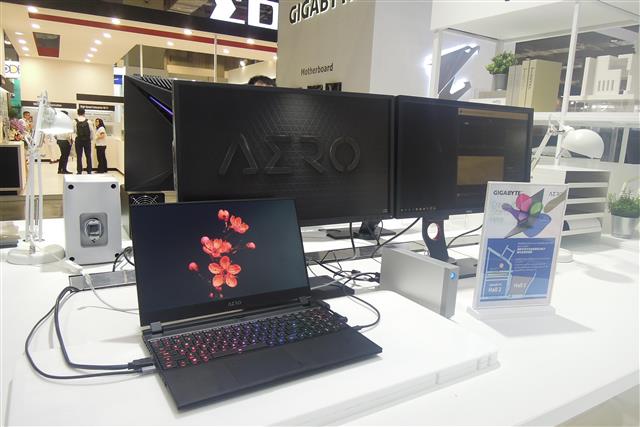 Global notebook shipments were weaker-than-expected in the fourth quarter of 2019 due to Intel's ongoing CPU shortages and major brands stopping stocking extra inventory in the wake of easing US-China trade tensions. However, annual shipments in 2019 still grew 4.1% on year, according to Digitimes Research's notebook tracker.

Seasonality, continuous shortages of Intel CPUs and the fact that the replacement trend of Windows 10 models in the enterprise segment has reached an end will result in global notebook shipments slipping by a double-digit percentage sequentially and a drop on year in the first quarter of 2020, estimates Digitimes Research.

Leading brand Hewlett-Packard (HP) is expected to suffer from a dramatic shipment decline in the first quarter of 2020 because of an internal business reshuffling, unclear strategy for its new products, high channel inventory and tight CPU supply.

Second-place Dell will also see a slip in first-quarter shipments because of seasonality. The proportion of Dell's outsourcing to Taiwan-based ODM is also expected to rise slightly in the quarter. As most enterprises have already completed substituting their old PCs, demand from the enterprise segment in the first quarter may be weaker than that of the consumer one.

Asustek Computer is expected to remain the fourth-largest brands worldwide in the first quarter, but the company has continued to be seriously undermined by Intel's CPU shortages as the company has not been keen on adopting AMD's solutions.

ODM Compal Electronics will see its share in Taiwan's overall notebook shipments rise in the first quarter thanks to increased orders for enterprise notebooks from HP. However, Inventec's share will slip due to losing HP's orders.

The analysis does not take into consideration of the impact from China's coronavirus outbreak. Currently, Taiwan ODMs' plants in China and most of the country's logistic systems are in suspension and are unlikely to resume operation until February 10. With over 90% of notebooks manufactured in China, global notebook shipments may dip another 10-20% from the current estimation.