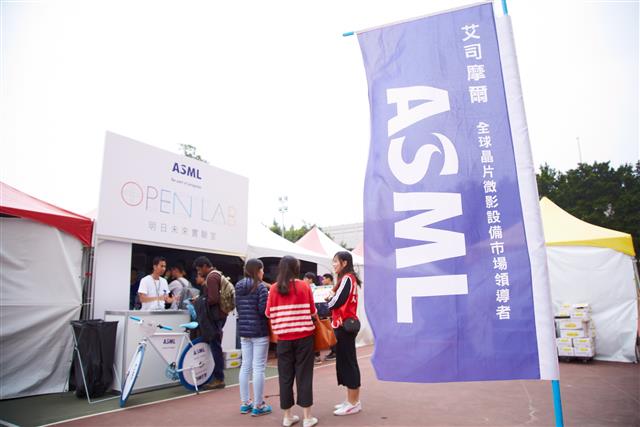 SK Hynix announced earlier in February 2021 the completion of its new DRAM plant, dubbed M16, where its first EUV equipment is installed. The company also disclosed plans to produce EUV-based DRAM products starting the second half of 2021.

Occupying a 57,000 square-meter land, M16 is located in Icheon where SK Hynix is headquartered. The company broke ground for the plant in November 2018.