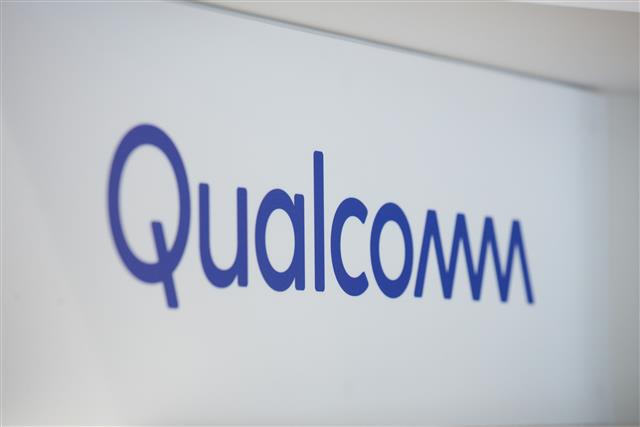 Nvidia and Qualcomm reportedly have already reached agreements with TSMC for capacity support from its next-generation manufacturing processes, and with orders from Intel, Apple and AMD, the Taiwanese foundry house is expected to enjoy growth from 2021 to 2025, according to sources from the semiconductor industry.

Qualcomm's new flagship CPU, the Snapdragon 888, which is made using Samsung's 5nm node and has been adopted by the Xiaomi 11 smartphone, reportedly has shown overheating problems.

Qualcomm's recent launch of the high-end Snapdragon 870 - made using TSMC's 7nm EUV process - has triggered speculation that the new processor is meant to address the problems of Snapdragon 888. Snapdragon 870 has already been adopted by Oppo, OnePlus, Motorola and Xiaomi with devices to be available in the first quarter of 2021, according to Qualcomm.

Since the costs of producing the Snapdragon 870 are much lower than those of the Snapdragon 888, the former is expected to become the key shipment contributor to Qualcomm for the first half of the year, the sources said.

Having extended its gap with Samsung, TSMC has raised its capex in 2021 to a record high, looking to further enhance its leadership in the foundry industry, the sources added.