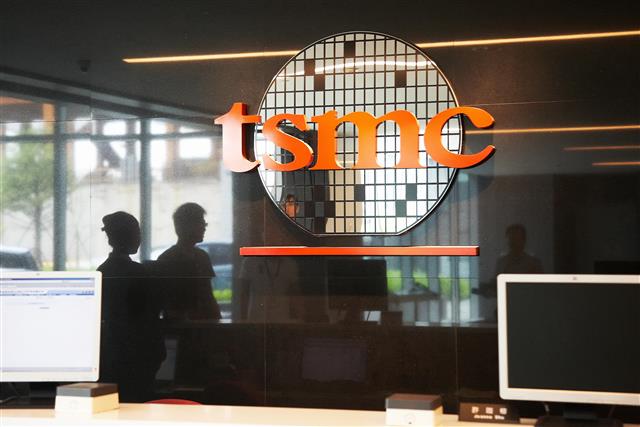 Powered by digital transformation and other secular technology trends, global semiconductor equipment investments for front end fabs in 2022 are expected to reach nearly US$100 billion to meet soaring demand for electronics after topping a projected US$90 billion this year, both new records, according to SEMI.

The foundry sector will account for the bulk of fab equipment investments in 2022, with more than US$44 billion in spending, followed by the memory sector at over US$38 billion, SEMI said.

Both DRAM and NAND also show large increases in 2022 with jumps in spending to US$17 billion and US$21 billion, respectively, SEMI indicated. Micro/MPU investments will reach approximately US$9 billion, discrete/power US$3 billion, analog US$2 billion, and other devices about US$2 billion next year.

Regionally in 2022, Korea will lead in fab equipment spending at US$30 billion, followed by Taiwan at US$26 billion, and China at nearly US$17 billion, according to SEMI. Japan will take the fourth spot with almost US$9 billion in fab equipment spending. While Europe/Mideast will be in fifth place at US$8 billion, the region is expected to post standout year-over-year percentage growth of 74% in 2022. In the Americas and Southeast Asia, spending is projected to reach more than US$6 billion and US$2 billion, respectively.