TSMC under US pressure over expansion at China fab 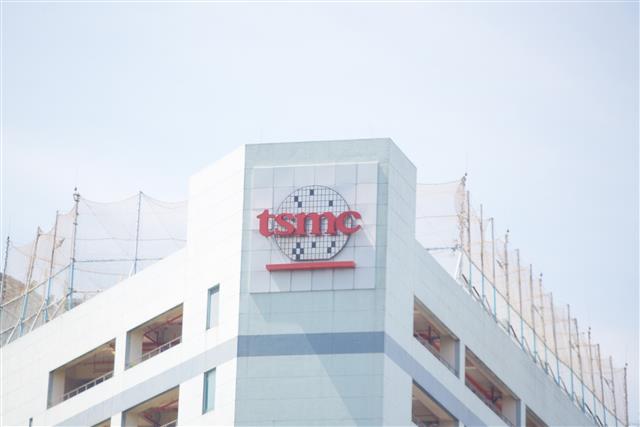 TSMC is coming under pressure from the US over its plan to expand foundry capacity in China, according to industry sources.

TSMC has a 12-inch wafer fab in Nanjing, where the foundry plans to build additional 28nm fabrication lines to satisfy mainly its automotive customers including those based in China.

Amid the US-China trade war, TSMC is finding it increasingly difficult to please both sides, the sources said.

TSMC has said its Nanjing plant will play a critical role in the foundry's immediate 28nm process output ramp-up. An additional 40,000 wafers designed for 28nm processes will be installed at TSMC's Nanjing fab by mid 2023.

Besides, TSMC's US fab project was not in the foundry's long-standing roadmap for setting up overseas capacity that has to be operated at production costs on similar levels of TSMC's Taiwan-based plants, the sources said. Subsidies promised by the US government played a big part in TSMC's decision to build a 12-inch fab in Arizona, according to TSMC chairman Mark Liu.

TSMC has kicked off the construction of the new fab in Arizona, and expects the fab to directly enter 5nm chip production with production capacity of 20,000 wafers monthly in 2024.

TSMC founder Morris Chang remarked previously the foundry would be a key geopolitical battleground when the world is not at peace.

The TSMC project has drawn complaints from Intel CEO Pat Gelsinger, who suggested the federal government should invest US tax money in American IPs and manufacturing capabilities, instead of foreign chipmakers vying for US subsidies but still keeping their own IPs, the sources noted.

Intel is reportedly among the initial customers of TSMC's 3nm process technology. TSMC is also mulling setting up 3nm fabrication lines at its new US fab, according to previous reports.