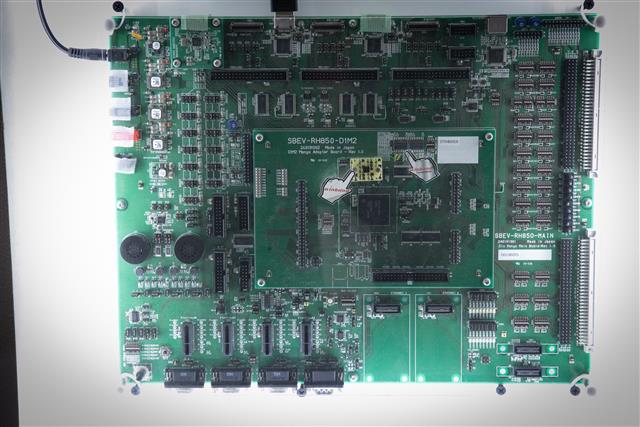 Backend demand for memory controller ICs has been increasingly strong promising clear order visibility for BGA and FC-BGA packaging processes at OSAT firms, but their operations are being disrupted by worsening shortages of ABF substrates, according to industry sources.

Siliconware Precision Industries (SPIL) under ASE Technology Holding, and Greatek Electronics, an affiliate of Powertech Technology Group, have both landed robust orders for packaging NDND flash controllers from Phison Electronics and Silicon Motion Technology, both of whom are expected to benefit from transfer of orders following a recent winter storm hitting Samsung's foundry fab in Austin, Texas dedicated to production of NAND flash controllers and other memory chips, the sources said.

But supply crunch of ABF substrates can hardly be addressed in the short term and may last at least 3-4 months or even half a year, which will affect actual backend shipments of NAND controllers from OSATs, the sources said, adding that whether the recovery of the entire memory sector will be affected as a result remains to be seen.

NOR flash packaging will provide the largest growth momentum for Taiwan's medium-size backend houses including ChipMos, OSE, and Walton Advanced Engineering in 2021, all maintaining close partnerships with chip vendors Macronix International and Winbond, the sources said.