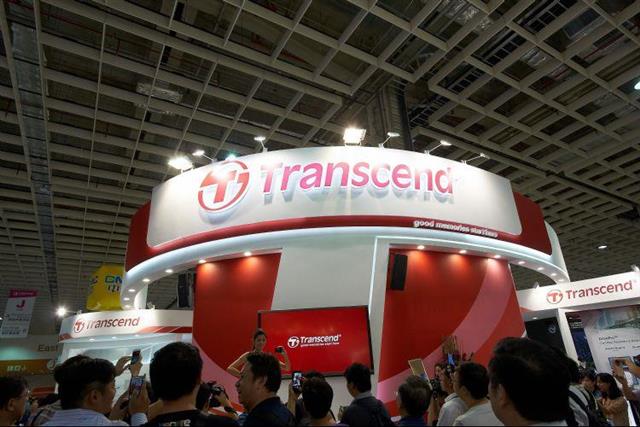 Transcend credited the positive margin and profit performance to its effective pricing strategy, as well as non-operating gains. The company saw its revenue fall 12.8% sequentially and 20.8% on year to NT$3.01 billion in the second quarter.

Sales in Europe were a disappointment during the second quarter, said the memory module maker. COVID lockdowns in several major Chinese cities also dragged down Transcend's revenue generated from the China market.

A rapid slowdown in demand for handsets, PCs and other mass-market devices is posing a challenge to suppliers who had stockpiled previously, Transcend indicated. The company will be striving to maintain appropriate gross margins through inventory and procurement management.

Transcend will also be working with customers to accelerate transition from old to new products, while expanding its target markets through multiple projects, the memory module maker said. Transcend has enhanced its non-consumer product offerings, such as industrial SSDs and storage devices for IoT-enabled smart manufacturing.

Transcend disclosed its cumulative 2022 revenue through July fell 13.2% from a year ago to NT$7.48 billion.

Fellow memory module company Adata Technology saw its July revenue decline over 10% both sequentially and annually. Revenue for the first seven months of 2022 totaled NT$21.14 billion, down 8% on year.

Falling PC and consumer electronics demand has led to excess inventories across related industry supply chains, Adata indicated. Memory chip prices will be trending downward in the short term, and will pick up as upstream chip suppliers are slowing down their expansion pace, the memory module maker continued.