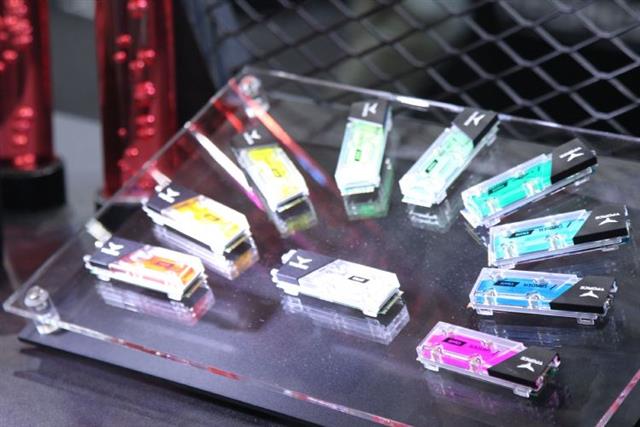 Memory module house Team Group swung to losses in the second quarter but remained profitable in the first half of 2022.

Falling memory prices eroded Team Group's profitability in the second quarter, when its EPS turned negative. The company's net profits for the first half of 2022 narrowed to NT$10.26 million, with EPS arriving at NT$0.13.

Team Group saw its revenue decline about 8% sequentially in the second quarter. Sales of its branded flash memory devices accounted for 30% of the company's overall revenue during the quarter, followed by its branded DRAM products with 26%.

Team Group will remain focused on promoting its own-brand business sales, which increased 13% from a year earlier in the first half of this year, according to company president CW Chen. Nevertheless, Chen continued, Team Group is aware the impact of inflation and other macro headwinds on its near-term business prospects.

DRAM prices have fallen to approach chip suppliers' cash-cost levels, said Chen. Procurement in the channel market is expected to pick up later this year. As for NAND flash, prices will likely fall further as suppliers are under intense pressure to offload inventory, Chen indicated.