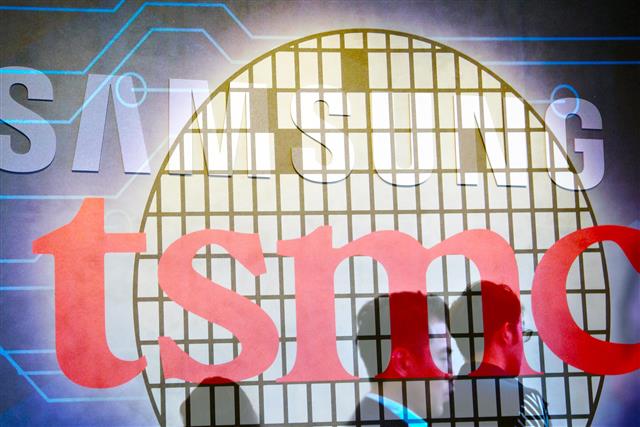 Samsung Electronics had the most installed wafer capacity with 3.1 million 200mm-equivalent wafers in December, IC Insights indicated. That represented 14.7% of the world's total capacity. Second in line was pure-play foundry TSMC with capacity of about 2.7 million wafers or 13.1% of total worldwide capacity.

The industry's five biggest pure-play foundries - TSMC, UMC, Globalfoundries, SMIC and Powerchip Technology - had a combined capacity of about 5.1 million wafers per month as of December 2020 representing about 24% of the total fab capacity in the world, according to IC Insights.