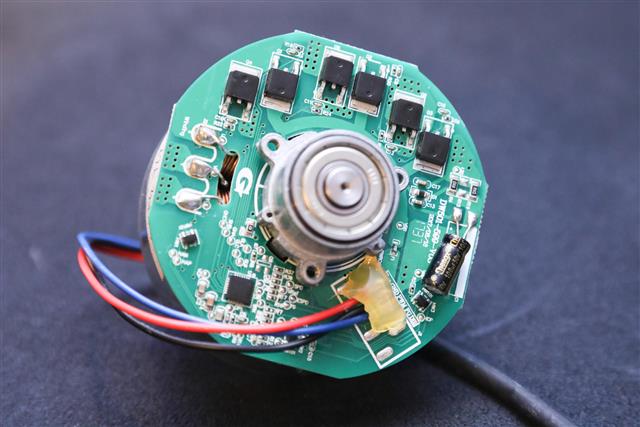 China Resources Microelectronics (CR Micro) has notified its clients based mainly in China about price hikes for all its power semiconductor products, including MOSFET and IGBT components, starting this year, according to market sources.

CR Micro has installed new equipment at its 8-inch factory site in Wuxi and also plans to expand production capacity at its factory site in Chongqing to 620,000 8-inch wafers monthly from the current 570,000 units, the sources disclosed. The company is also constructing a new 12-inch wafer fabrication line, the sources continued.

CR Micro is the largest China-based MOSFET supplier in China, said the sources, adding that the company has as high as 90% of revenues generated from its power semiconductor business.

The global supply of power semiconductors has fallen short of demand since the fourth quarter of 2020, with major players particularly Infineon experiencing tight capacity, according to industry sources. Infineon has seen its delivery lead times extended to as long as 30 weeks, the sources said.

Tight 8-inch foundry capacity resulting in shortages of power semiconductors will likely persist through the third quarter of 2020, the sources continued.