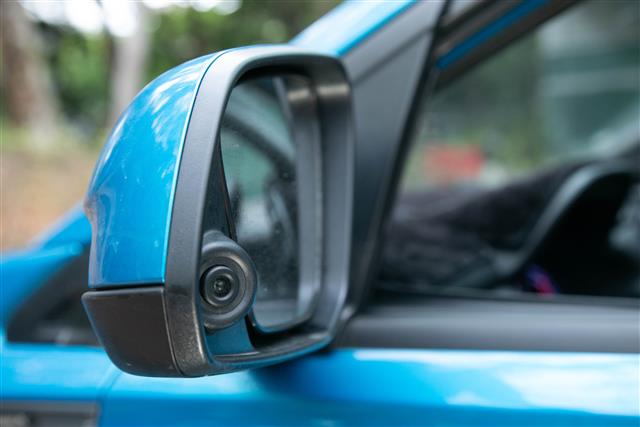 China's Geely Automobile Holdings is reportedly mulling in-house development and production of chipsets for its own vehicles as it has newly expanded its registered businesses to include IC chips manufacturing as well EV battery and electrical motor production, according to industry sources.

SiEngine is set to release 7nm automotive chips by the end of 2021, which will be first applied to Geely cars, the sources added.

Geely chairman Li Shufu has disclosed that since 2019 his group has strategically stockpiled chipsets through advance procurements while also stepping up incorporating China's homegrown chip solutions as well as its own in-house-developed chips. Li also noted that Geely will adopt self-designed chips in its vehicles in 2023 at the latest.

Geely has reported its car sales in September plunged 18% on year to 103,900 units due mainly to shortages of ICs and other components.

As of the end of September, Geely completed only 60% of its annual shipment goal of 1.53 million units set for 2021, with unfulfilled order volumes reaching 100,000 units.

Statistics released by the China Association of Automobile Manufacturers (CAAM) indicate that total car sales in the China market slipped 19.6% on year to 2.067 million units in September, traditionally a strong month for car sales. Like Geely, many other automakers in China posted lackluster sales in the month and are not optimistic about their overall shipments in 2021.