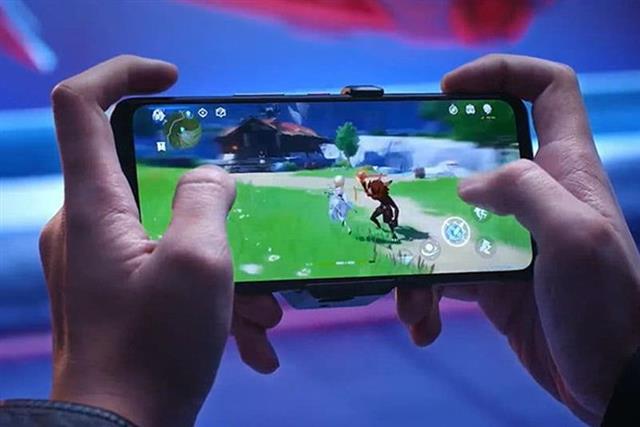 TDDI (touch/display driver integration) chip prices have fallen further in the first quarter of 2022, as brand handset vendors with excess inventories of such chips have slowed the rates at which they place orders, according to market sources.

TDDI chips are being widely adopted for use in handsets featuring TFT-LCD panels.

TDDI chip prices started falling in 2021 due mainly to disappointing handset sales in China, the sources said. TDDI chip prices have become increasingly unfavorable to suppliers, who have moved to diversify their target markets to include not only handsets but also automotive applications, the sources indicated.

Taiwan-based DDI suppliers including FocalTech Systems, Himax Technologies, Novatek Microelectronics, and Raydium Semiconductor are all eyeing a bigger presence in both the automotive panel TDDI and OLED DDI segments in 2022, the sources said.

In particular, Novatek has already been engaged in the handset OLED DDI market for a while and has developed OLED TDDI chips that are ready for sample delivery, the sources noted. On another front, Himax is expected to continue expanding its presence in the automotive TDDI market segment this year, the sources said.

These Taiwan-based DDI companies are all striving to expand available fab capacities in 2022 and 2023, with some already striking long-term deals with their foundry partners, the sources indicated.