UMC agrees to pay to settle lawsuit with Micron 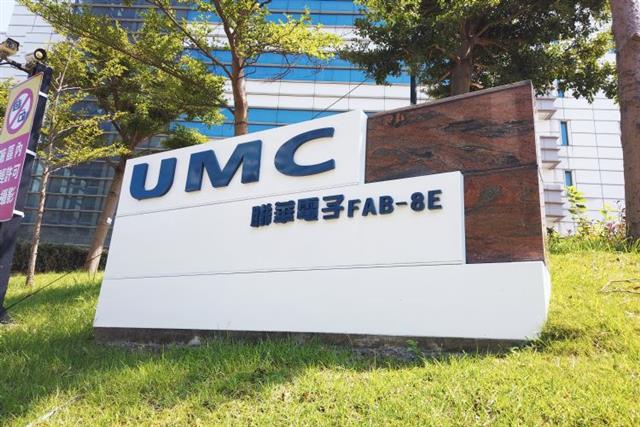 UMC and Micron have settled a trade dispute. Credit: DIGITIMES

United Microelectronics (UMC) has agreed to make a one-time payment of an undisclosed amount to Micron Technology according to a settlement agreement reached between the two. As part of the deal, the companies will also withdraw their complaints globally against the other party.

UMC and Micron look forward to engaging in mutual business cooperation opportunities, according to the companies.

The lawsuit was brought by Micron's Taiwan unit in August 2017, accusing its former employees of stealing proprietary information and other materials related to DRAM manufacturing technology and giving them to their current employer UMC. The allegedly stolen trade information was meant to be used to help develop DRAM technology for China's Fujian Jinhua Integrated Circuit.

UMC had struck a deal with Fujian Jinhua to develop jointly DRAM production technologies, but the technology cooperation was already suspended due to the US export sanctions imposed in late 2018.

The US Department of Justice in November 2018 issued indictments against Fujian Jinhua, UMC and three former employees of Micron's Taiwan unit for conspiracy to steal trade secrets and proprietary technology from Micron.

UMC in October 2020 said it had resolved a trade secret case brought against it by the US Department of Justice (DOJ), pleading guilty to one count and agreeing to pay a US$60 million fine.