Vietnam forecasts one million EVs by 2028 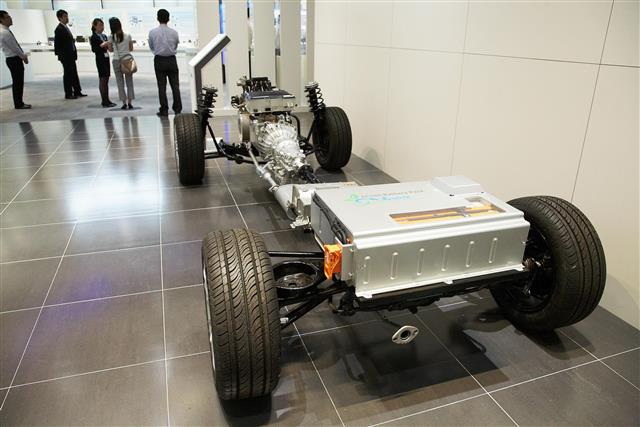 With its huge population of 100 million people, Vietnam has the potential to have more than one million electric vehicles (EV) by 2028 and 4.5 million EVs by 2050, according to Vietnam Automobile Manufacture Association (VAMA).

Vietnamnet citing VAMA's EV development roadmap as saying that Vietnam's EV development could be divided into three phases and by 2050, there will be more than 4.5 million EVs on the road if the country maximizes its potential.

Vinfast, one of the few EV makers in Vietnam, plans to launch three new EV models from 2023 onwards. Industry sources indicated that hybrid EV and plug-in hybrid EV are projected to be surpassed by battery EV after 2030.

Vinfast reiterated that EVs need the government's support to become affordable and Vietnam has some advantages over other countries as EV manufacturing is a whole new industry for everyone.

Although the Vietnamese government offers certain tax incentives for EV buyers, infrastructures for EV are quite uncommon in the country.

Vietnamnet cited a professor from the Hanoi University of Science and Technology as saying that Vietnam has nothing to lose compared to other countries that had been developing their car industry. Government's support could help promote manufacturing and sales.