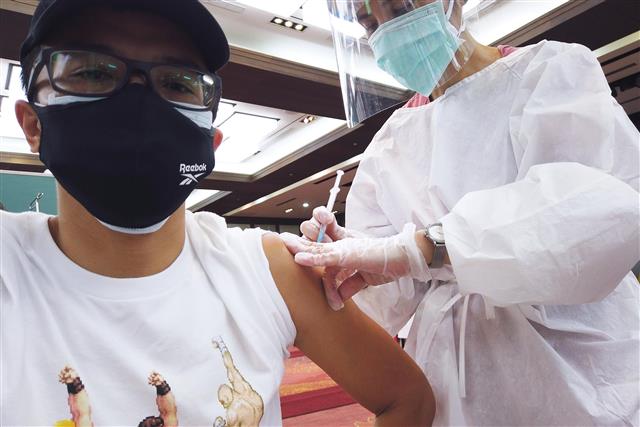 The pandemic has caused Vietnamese workers to flee the city of Ho Chi Minh. About 1.3 million people left for their hometown in the third quarter due to the pandemic, according to an official report released by General Statistics Office of Vietnam.

According to Vietnamese-language news outlet Youth Newspaper, there are up to three million temporary workers in Ho Chi Minh City, most of whom work in construction sites or restaurants. When the city reopened this month from COVID lockdowns, a portion of the regular workers from the shoe and clothing factories in the industrial zones also left for their hometown.

At the beginning of October, around 300,000 workers returned to their hometown from Ho Chi Minh City.

The average salary in Ho Chi Minh City for the third quarter went down from VDN9 million (US$394.64) monthly to VDN4 million due to the sharp decline in the number of regular workers during lockdown.

Although the statistics office remains confident that labor shortages will not worsen, they certainly will obstruct the economy from recovering. The economy is slowly reopening while production activities are still limited.

The workers returning home are mostly under 40 years old. Without incentives from the government, most of them suffered from burnout and said they will need another 3-5 months of rest at home to be able to return to work in the cities, Youth Newspaper cited a study by a labor relation research center.

Officials at the statistics office said the pandemic still raises much uncertainty for the workers and they might not return to the city until the pandemic comes under control.