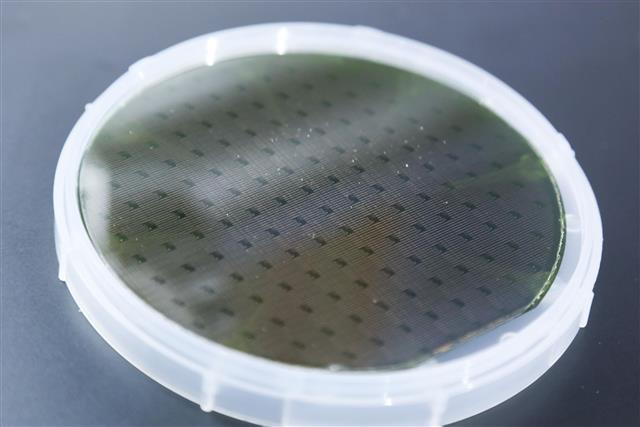 SiC power chips are increasingly adopted by Tesla for battery electric cars. Industry sources indicated that the market was speculating over the possibility of an acquisition of Energen Semi by Taiwan's EMS provider Foxconn, who invested indirectly in Energen Semi when the latter was first established in 2018 and who has been actively deploying businesses in the Si and SiC power chips fields.

As BYD acquired Energen, collaborations between Foxconn and Energen seem unlikely in the near future, although Foxconn has also been venturing into the electric vehicle (EV) sector in China, according to market observers.

Energen has invested CNY6 billion in building fabs in the first phase of its three-phase plan. The company plans to manufacture Si and third-generation semiconductor devices for data-processing, car, consumer electronics, renewable energy and telecommunication applications.