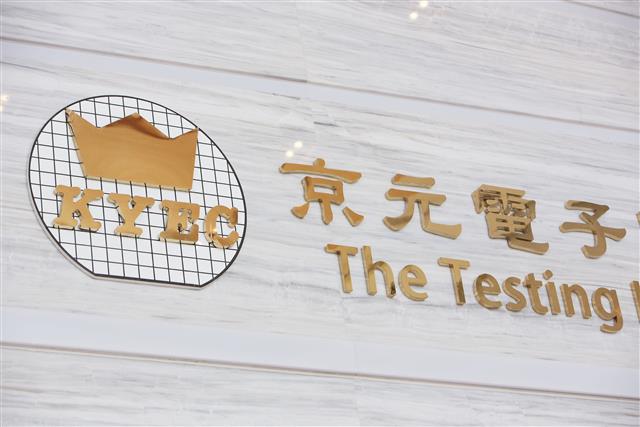 Taiwan-based IC testing houses including King Yuan Electronics (KYEC), Sigurd Microelectronics and Ardentec are all expected to post a particularly strong first quarter of 2022, as a result of significant surge in orders for chip probing and final testing services, according to market sources.

The testing houses have seen wafer probing orders mount drastically from international automotive chip IDMs, who have gained substantial foundry support from TSMC and other foundries since the start of the third quarter, the sources said.

This, coupled with robust chip probing and final test demand for APs and RF components for 5G and Wi-Fi applications, is expected to drive up their revenues quarter by quarter in the second half of the year, with KYEC's first-quarter 2022 revenues likely to equal its peak performance in fourth-quarter 2021, the sources continued.

KYEC, despite June revenue plunging 30% sequentially on COVID infections among its migrant workers, decided in mid-July to sharply boost its 2021 capex to NT$16 billion (US$571.43 million) from NT$9.4 billion in 2021 to expand testing capacity to better serve MediaTek, Nvidia and international car chip IDMs and CIS vendors in the second half of the year, the sources said.

KYEC is expected to boost its testing machines to 4,700 units by the end of the year and may determine further expansion in 2022, while ASE, Sigurd and Ardentec are also aggressively proceeding with their testing capacity expansions, the sources said.

International testing equipment vendors Advantest and Teradyne as well as Taiwan's IC test interface solution providers including Chunghwa Precision Test Tech (CHPT), Keystone Microtech, MPI and Winway Technology are all benefiting from the ongoing robust chip probing and final test demand that is expected to last into 2022, the sources noted.