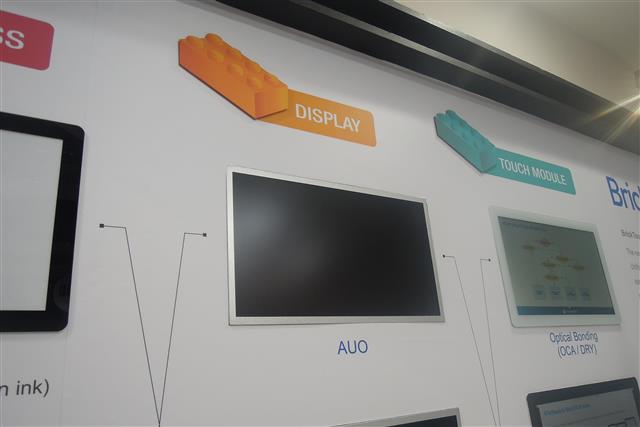 Shipments of notebook-use panels from Taiwan vendors saw a smaller sequential decrease of 2.6% in the first quarter, thanks partly to AUO and Innolux remaining among the world's top-3 vendors for the segment and partly to HannStar Display switching part of its capacity for handset panels to notebook ones, Digitimes Research's numbers show.

In the first quarter, Chinese panel makers saw their shipments continue rising to 45% of global total. By contrast, Samsung Display's LCD panel shipments for TV and monitor applications shrank sharply in the quarter, as its LCD production lines in South Korea were being converted to produce QD-OLED panels and its plant in Suzhou, China was undertaking an ownership transfer to China Star Optoelectronics Technology (CSOT).

Digitimes Research estimates overall demand for LCD panels will stay strong in the second quarter, with the quarter's shipments of large-size panels from Taiwan suppliers expected to spike 3.5% sequentially and 16.2% on year. The sequential growth, however, is likely to be lower than the industry average as AUO has part of its equipment undertake annual maintenance, apart from shrinkages in demand for white-box tablets.

Second-quarter shipments for TV and IT applications will see higher sequential increases than other applications in the second quarter as demand for stay-at-home activities will stay robust amid rebounding global virus infections.

In terms of capacity expansion, Taiwan panel makers are expected to focus more on increasing capacity for notebook applications through the end of 2021.