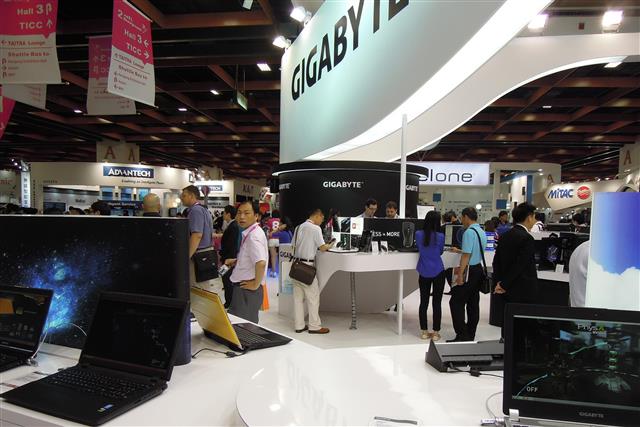 Global notebook shipments not including devices with detachable keyboards went down only 8.7% sequentially in the first quarter of 2021 as demand for education and gaming models remained robust and previously unfulfilled orders were delivered, according to Digitimes Research.

With second-quarter 2021 being the traditional peak season for the education procurement segment and demand from the enterprise and consumer segments expected to rise, overall shipments in the quarter will grow sequentially.

Although component shortages will remain serious, brand vendors will continue pushing their shipments to more than 62 million units in the second quarter of 2021 , up around 10% from a quarter ago, Digitimes Research's numbers show.

The top-6 brands will all see sequential shipment increases in the second quarter. Hewlett-Packard's (HP) Chromebook shipments will continue breaking its record in the quarter, while Lenovo's shipments will underperform its competitors due to Japan's GIGA School project reaching an end.

Dell will see brisk shipment growth in the second quarter as it steps up efforts for North America's education and enterprise segments.

Samsung Electronics will also experience a major on-quarter shipment increase in the second quarter as the Korean vendor now treats notebooks as one of its major business directions.

Among Taiwanese ODMs, Wistron and Pegatron will see shipment shares increases from US and Taiwanese clients, respectively in the second quarter, compared to the first.