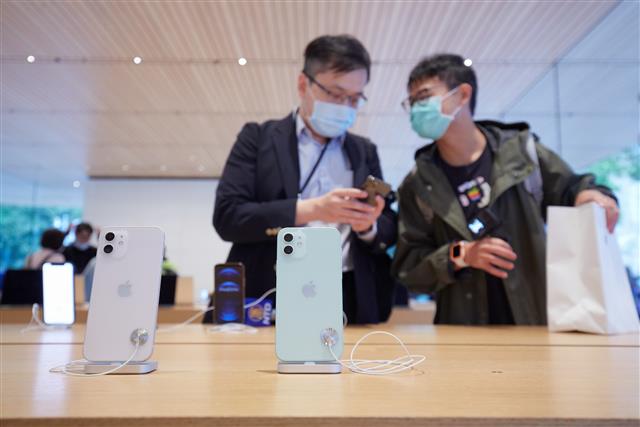 Combined sales of OLED panels by Samsung Display and LG Display (LGD) for small- to medium-size applications are expected to reach KRW9.6 trillion (US$9.4 billion) in the fourth quarter of 2020, up 46.2% sequentially and 31.2% on year, according to an estimate by Digitimes Research.

The optimistic prospects come after both firms experienced increased revenues and shipments for small- to medium-size OLED panels in the previous quarter, driven by growing demand from the smartphone and wearable sectors.

Demand for OLED panels from the smartphone sector has rebounded as the pandemic-induced impacts on the handset supply chain have eased, while the launch of Apple's all OLED iPhone 12 lineup has encouraged other handset brands to also adopt OLED panels for their mid-range to high-end models, Digitimes Research said.

In 2021, OLED-based models are expected to account for 40% of global smartphone shipments, said Digitimes Research. Besides, demand for OLED panels for Apple Watch devices is likely to double in the coming year.

To cash in on increasing demand, both LGD and Japan Display (JDI) have accelerated their expansion projects for ramping up OLED panels.

In response to increasing demand, Samsung Display has expanded its monthly flexible OLED module capacity to 900,000 units in the second half of 2020.