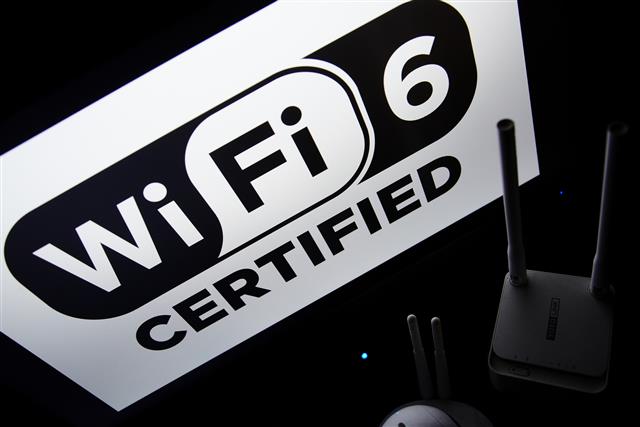 WPG will channel sales of Vanchip's new RF-FEM offerings through its affiliated distributor AIT, and Win Semi will fabricate Wi-Fi 6PA devices for the chip vendor, the sources said.

Vanchip's RF FEM modules can be paired with mainstream MCU chips offered by Qualcomm, Broadcom, MediaTek, Intel and HiSilicon, and the company is targeting high-end home devices and commercial-use routers as the main application outlets for its Wi-Fi 6 PA devices, with the prospect that such devices will be incorporated into notebooks and handsets at a faster pace, the sources said.

Wi-Fi PAs will emerge as the second-largest growth driver, next to handset PAs, for chip vendors, the sources continued, reasoning that the combination of Wi-Fi 6 and 5G technologies will sharply boost networking speed and energy efficiency for wireless communication applications.

As separate global supply chains are taking shape to serve China and western clients, international RF vendors including Qorvo, Skyworks and Broadcom are expected to give shipment priority to customers in the US and Europe, while Vanchip and other local peers will focus more on sales to China, the sources indicated.

Vanchip's Wi-Fi PA products can now compete well with their international counterparts in terms of price-performance ratios, with many Chinese handset vendors adopting its 4G PAs, the sources said. It is striving to build its footprint in the 5G segment.

Taiwan's GaAs foundries Win Semi and Advanced Wireless Semiconductor are also optimistic about shipment prospects for Wi-Fi 6 core chips and PAs in the second half of 2021 through first-half 2022, and those for Wi-Fi 6E applications will be gradually gaining momentum later next year, the sources said.