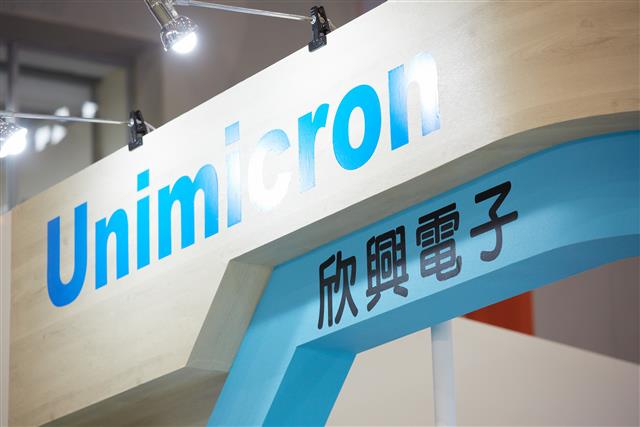 IC substrate and PCB supplier Unimicron Technology expects to sustain strong shipments throughout 2021, inspired by very clear order visibility for all its major product lines in the months ahead, according to industry sources.

The company will also see increasingly tight capacity for BT substrates since it has to fulfill new orders from Apple for BT-based AiP substrates in the second half of the year, apart from having to serve the demand from existing handset SoC and memory chip clients, the sources said.

Its capacity utilization for high-end HDI boards continues to linger at a high level as a result of handling many new orders for notebook and tablet mainboards, apart from strong demand for handset HDI mainboards, the sources said.

Unimicron has gradually scaled down its production of rigid-flex boards in response to dwindling market demand, and will inject more resources into R&D and capacity expansion for high-end HDI and other traditional PCBs with high layer counts, in addition to IC substrates, the sources said.

The company has reported its January-May 2021 revenues increased 6.97% on year to NT$37.716 billion (US$1.36 billion), a new high for the same period, and its May revenues reached NT$8.026 billion, the highest single-month record.