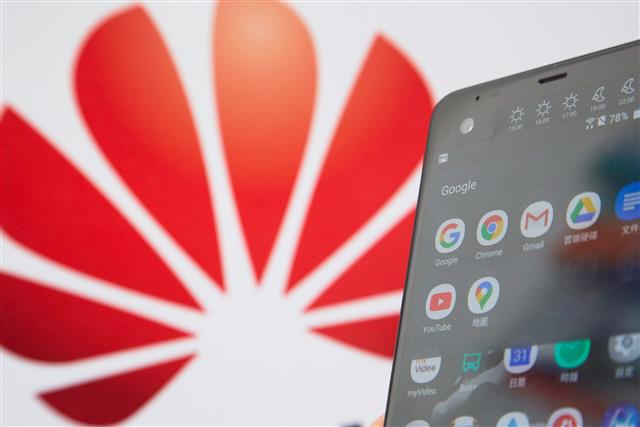 China's handset vendors shipped a total of 182 million smartphones globally in the third quarter of 2020, up 10.6% sequentially but down 5.6% on year, Digitimes Research has found.

The sequential gains come as Chinese brands, with the exception of Huawei, were able to ramp up overseas shipments to meet inventory replenishment demand by channel operators outside China, offsetting sluggish sales in the domestic market,

Among the major Chinese vendors, Huawei saw its overall shipment decline 25.5% sequentially in the third quarter, while rival brands including Xiaomi, Oppo and Vivo all posted sequential gains, Digitimes Research figures show.The top-four vendors accounted for 74.3% of China's total smartphone shipments in the third quarter, down from 78.7% a quarter earlier.

In the fourth quarter, Chinese vendors are still likely to post sequential growth for overall smartphone shipments, but they will continue to suffer declines annually as the pace of the recovery of the domestic demand will remain slow.

Smartphones shipped by Chinese vendors will account for roughly 50% of global shipments in fourth-quarter 2020, close to the level seen a year earlier. But Huawei is likely to be dethroned from its top-vendor ranking in the domestic market as its local rivals continue ramping their shipments, notably to overseas markets to cash in on peak-season demand.