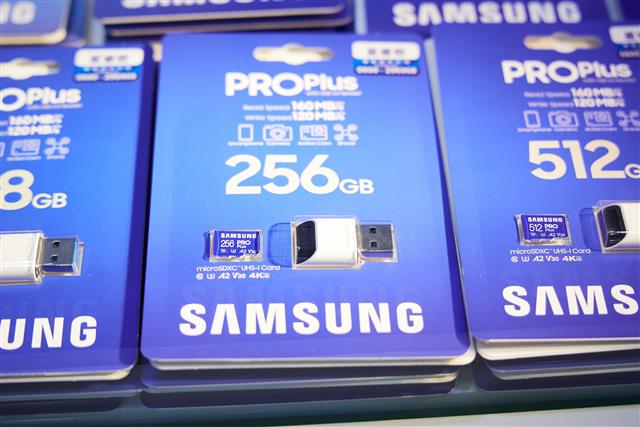 There is no doubt that semiconductors will be everywhere in the world in the future, and semiconductors are already a very important strategic industry for industrial countries. Taiwan, a top semiconductor-producing country in the world, has an unprecedented opportunity to upgrade its industry while facing strong competitive pressure. Other countries coveting Taiwan's industrial resources will provide at least some incentives, but in the process of bringing Taiwan's industrial strength to its fullest potential, we must also understand the various challenges we may face.

Winbond vice president Pei-Lin Pai has noted that when logic ICs reach the 2nm node, there will be a high barrier to further technological advancement. For example, Intel's Intel 7 is its third-generation 10nm product. In order to avoid the risk of not being able to deliver the product, the company has had to seek help from TSMC. And each company may have its own internal issues because of different considerations between different departments.

Would Samsung Electronics' handset and other product divisions want to entrust their chips to its own foundry department where production yield rates are not good? These are tricky issues, but the key is how one manages them.

As technology becomes more and more complex, companies that break through the 3nm or even 2nm process will of course have a better chance of finding orders with higher margins. But the other way is to leverage mature processes to cater for applications for different market segments. Samsung, for example, has migrated its CIS manufacuring to a modified 17nm process from the more mature 28nm node.

In order to face the possible changes in the future, equipment, capital expenditure, economies of scale and customer structures will be the key factors affecting the foundry industry. TSMC, UMC, VIS and Powerchip have all disclosed very ambitious capex plans. With the four foundries, Taiwan will still be able to effectively respond to industry changes in the future.

In terms of memory chips, in another generation or two, the existing technology will reach its bottleneck, and the business model of the industry will change. Technological breathrughs may no longer be the key; capacity planning and business models will see changes. This is a major challenge for South Korea, whose semiconductor industry prowess mainly comes from the memory sector.

South Korea, well aware of the limits of the memory industry, actively made plans to boost its IC design sector tor design industry four or five years ago, but the results have been limited.

South Korea's short-term challenge is how to escape from competitors in the traditional memory market (e.g. Micron, YMTC), while the longer-term issue is the dual-track operation of in-memory computing. Without th leverage of an IC design sector, not only will South Koea lack support for its foundry sector, but also will limit the next-generation dual-track tech development.

In a relatively stable technology industry, maintaining the economies of scale that's crucial to marketshare is key to one's competitiveness. DIGITIMES adviser Albert Lin estimates that one needs a share of at least 15% of the memory market in order to be competitive.

Japan's Kioxia will have to look for an alliance with WD, and it will be interesting to see how China's newcomers can accumulate 15% of the global market. China is already technically capable of 256-layer stacking technology, and its National Development and Reform Commission has changed its guidelines for the industry, first requiring TMTC to achieve 10,000 wafers in monthly capacity, then slowly reaching 60,000 wafers the end of 2021, and moving toward 120,000 wafers in 2022.

But compared to what major players had achieved as of the end of 2021 - Samsung's 555,000 wafers, and SK Hynix and Micron's scales of around 360,000 wafers each - China has shown some restraints, and has not released more licenses for memory firms. China is focusing its efforts on breakthroughs and accumulate strength, but in the development of the memory industry, China still faces restrictions on equipment supply - the result of geopolitical armwrestling.