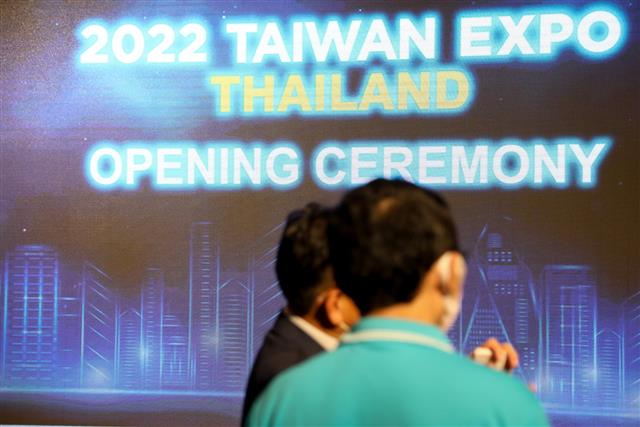 Taiwan-based PCB and CCL suppliers, of which many have built their production sites in Kunshan, China, are considering relocating manufacturing to Southeast Asia, with Malaysia, Thailand and Vietnam being shortlisted for their move into the region.

According to industry sources, the escalating trade conflicts between the US and China and the realignment of the global supply chain are the primary reasons for such a relocation.

Flexible CCL maker Taiflex plans to invest US$35 million to build a new plant in Thailand slated for a commercial run in mid-2024, according to company CEO Derek Chiang.

Thailand is situated in a strategic location geopolitically and a vital transportation hub in Southeast Asia, Chiang said, believing that the new investment in Thailand will benefit the company's long-term development.

Given that Thailand is a significant automobile manufacturing center in Southeast Asia, Chiang said that Taiflex's FCCL plant, which will likely be the first FCCL factory locally, will play a crucial role in the automobile supply chain in Thailand.

Automotive PCB maker Chin Poon Industrial has recently said it has chosen to expand to Thailand as clients have requested more production capacity outside China.

With global auto sales, including fuel-powered models or electric vehicles (EVs), looking to continue growing, demand for automobile boards will not be a challenge for Chin-Poon's capacity expansion, according to company sources.

In addition to relocating their capacity to Southeast Asia, Taiwan-based PCB makers have also ramped up their production in Taiwan.

According to Taiwan government-backed Industrial Technology Research Institute (ITRI), PCB products produced in Taiwan as a proportion of the global PCB production increased to 37.8% in the second quarter of 2022 compared to 32% in the fourth quarter of 2020. Meanwhile, the ratio of China-made PCBs declined proportionately.