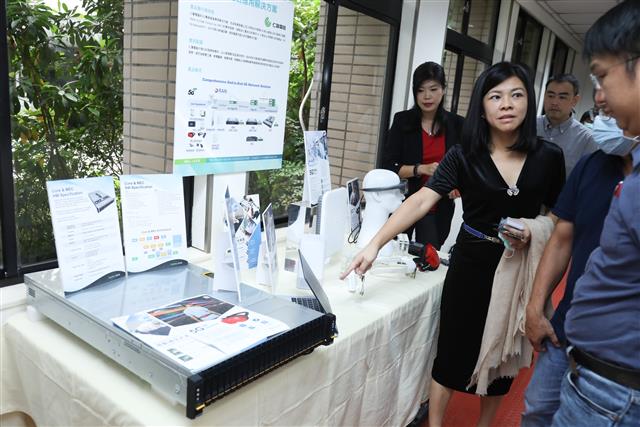 The tech war between the US and China is growing fiercer, prompting Taiwanese server ODMs to accelerate their pace to move parts of their capacities out of China, and ODMs' shares of capacity from outside of China are expected to rise to nearly 50% by 2023, according to DIGITIMES Research' latest finding.

At the moment, most ODMs are mainly expanding their existing capacities in Mexico to serve server cloud services clients in North America and establishing new factories in Southeast Asia.

Quanta Computer is the most aggressive in non-China capacity expansions, with over 60% of its server motherboard shipments estimated to be delivered by its Taiwan-based production lines. The company is also boosting its production in Thailand to satisfy its cloud service clients in North America, DIGITIMES Research's study shows.

Inventec, the Wistron Group (Wistron and Wiwynn), and Foxconn are estimated to have around 50-70% of their respective server motherboard capacities in China. Driven by demand from their US-based clients, the companies are all expected to expand their capacities in Mexico and Southeast Asia in 2023.

Mitac, which is primarily supplying servers to China-based server brand Inspur, will see its server motherboard production in China accounting for 70-80% of its overall output in 2022. The company will expand its capacity in the US or Taiwan in 2023, depending on demand from its US-based clients.

The ODMs are planning to establish new factories in southeast asian countries, including Thailand, Malaysia, and Vietnam, while their strategies are also expected to influence the global deployment of their upstream supply chain partners.