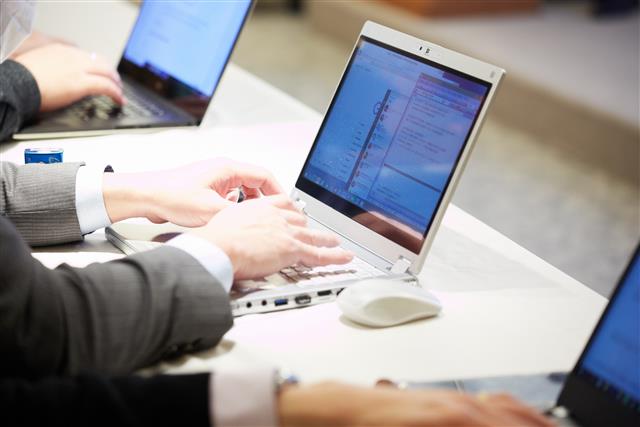 Demand for PC and flat-panel TV in Japan continues to go down as the stay-at-home economy loses momentum. Domestic PC shipments dropped 39.9% on-year to 468,000 units in October, while shipments of flat-panel TV decreased by 13% to 369,000 units, according to statistics from the Japan Electronics and Information Technology Industries Association (JEITA).

Domestic shipments of flat-panel TV have also experienced decline for the fourth consecutive month in October due to lower TV demand from stay-at-home consumers. Compared to a year ago, shipments of 40-49 inch TVs fell 25.7% and those of 50- and above-50 inch TVs were down 21.9%, JEITA figures show. Hybridcast TV shipments also dropped 12.7% on-year to 218,000 units.

Japanese media predict domestic TV shipments could pick up again starting November as a result of promotions during the year-end shopping season. Fuji Chimera Research Institute also suggested that total shipments of flat-panel TVs between January and October have actually increased 0.9% on-year to 4.278 million units and that annual shipments would likely stay flat, according to Nikkan.