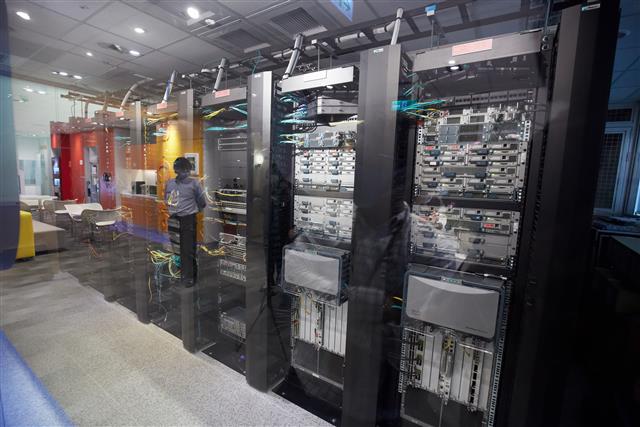 Global server shipments are expected to slip by only 1.6% sequentially in the first quarter of 2021 despite the quarter being a traditional slow season, according to Digitimes Research's latest figures from its Server Tracker.

After experiencing a slowdown in server order pull-ins in the second half of 2020, demand from several datacenter operators began to resume in the first quarter of 2021, as shortages of ICs and components remained fierce.

Server shipments are expected to grow around 14% sequentially in the second quarter of 2021 thanks to increasing orders from cloud computing service providers, e-commerce platforms and enterprises, as well as the replacement trend stimulated by the releases of Intel's new-generation server CPUs, Digitimes Research's numbers show.

In the second quarter, Amazon and Google will both need to install more servers to satisfy their e-commence and cloud computing services, while Dell and HP Enterprise (HPE) are seeing increasing server orders from traditional enterprises.

Supermicro's shipments will pick up in the second quarter as it has obtained server system projects from its US-based datacenter clients.

Because of concerns over IC and component shortages and possible prolonged delivery schedules, datacenter operators and server brands have advanced some of their orders with their manufacturing partners.

Global server shipments are expected to reach 8.09 million units in the first half of 2021, remaining flat from the same period a year ago.