2023 Outlook: Global desktop shipments expected to only have small decline in 2023 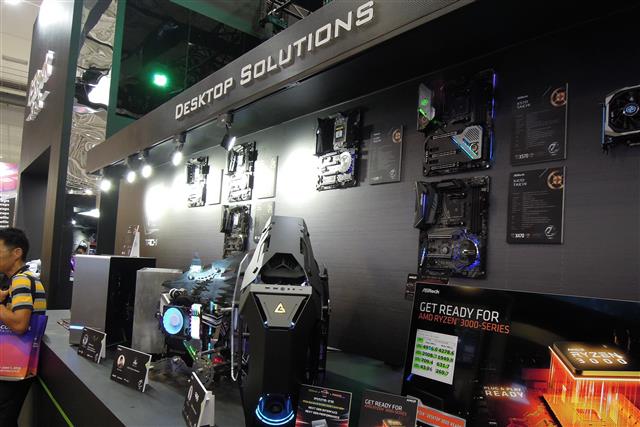 The PC industry is having a rough 2022 with factors such as global inflation, the Ukraine-Russia war, COVID-19 lockdowns in China, and increasing interest rates by mature markets all significantly undermining the global economy, resulting in PC demand shrinkage, but the situation is likely to improve in 2023.

Notebook shipments are expected to plunge over 20% on year in 2022, but desktop shipments will only experience a decline of slightly below 11% from a year ago because desktop demand from the enterprise sector had been stable throughout the first three quarters of 2022. The shipments will plummet 11.7% sequentially in the fourth quarter, despite being the traditional strong season, as most brands are witnessing a high inventory level at the retail channel and thus decelerated their order pull-ins.

All-in-one (AIO) PCs are one of the major product types of desktops and their shipments will amount to 11.06 million units, accounting for 12.8% of the global desktop volumes in 2022.

Because of robust demand from the stay-at-home economy, AIO PC shipments hit an all-time peak since 2013 at 14.32 million units in 2021 and the high comparison base is expected to lead to an over 22% on-year decline in AIO PCs' 2022 shipments.

Quanta Computer remains the largest AIO PC maker worldwide in 2022 but will see its shipments slump over 27% on year due to a sharp order reduction by Apple. Wistron was the second largest with Dell being its primary client and Compal was the third largest with Lenovo being the key shipment contributor. The three makers together will contribute around 72% of global AIO PCs in 2022.

In 2022, Apple loses its position as the largest AIO PC brand to HP, while Lenovo has risen to second place, resulting in the iMac brand vendor falling to third. Dell remains in the fourth position with a single-digit on-year shipment decline in 2022.

AIO PC shipments are expected to enjoy a low single-digit on-year increase in 2023 after witnessing an over 20% on-year shipment decline in 2022. The growth is expected to be driven primarily by Apple's iMac products as the devices have experienced a nosedive in shipments in 2022 and are likely to enjoy a demand rebound in 2023.