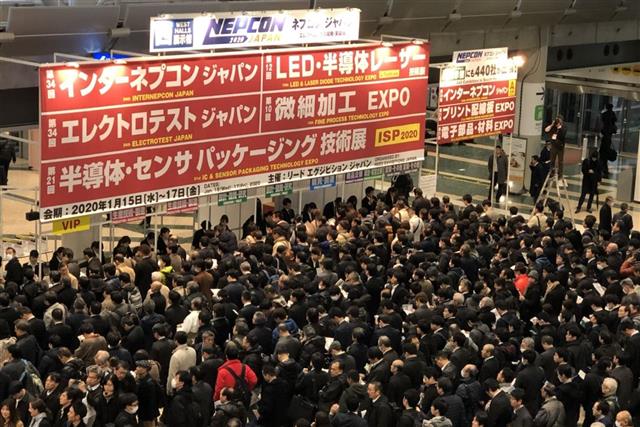 NHK, the Japanese public broadcasting company, has reported that a new semiconductor company will be jointly funded by eight Japanese conglomerates to develop cutting-edge logic semiconductors.

The new company is called Rapidus, which will be established with the support from Toyota Motor, Denso, Sony, NTT, NEC, Softbank, Kioxia, and Mitsubishi UFJ Bank, as well as a government subsidy of JPY70 billion (US$493 million).

"We are aiming for mass production of cutting-edge semiconductors, which are becoming increasingly important for economic security," said NHK in a November 10 report.

Rapidus will develop chips starting from 2nm and below, which will be used in autonomous driving, artificial intelligence (AI), and smart cities, with the goal for mass production in 2027, according to the report.

A Reuters report citing TV Tokyo and Nikkei newspaper as saying that the aforementioned companies plan to invest about JPY1 billion each into the new company. The Japan Times reported that the establishment of Rapidus was led by Tetsuro Higashi, a former president at chip equipment maker Tokyo Electron (TEL).

NHK said while jointly developing the technologies with Europe and America, the Japanese government is to strengthen domestic production of chips by building the domestic semiconductor supply chain. Since Japan has strength in semiconductor equipment and materials and has high market shares in CMOS image sensors and data storage memory, it is trying to catch up with the logic IC capability of the US and Taiwan by fostering a local company to ringfence logic chip supplies.

In response to the US' and the EU's Chips Acts subsidizing chip production, the Japanese government also has announced support by providing JPY600 billion in funds to strengthen the semiconductor production system from April 2022.

Japan also approved a supplementary budget in November, which includes a total of more than JPY1.3 trillion for the technological development of advanced semiconductors and the cost of establishing production bases, according to NHK.

Samsung has started volume production for 3nm chips, while TSMC aims to begin mass production of its 3nm chips in 2023.

"The new company will bring back Japanese engineers working overseas to pave the way for the production of semiconductors of 2 nanometers or below, which has not been commercialized in the world," said NHK.

The Japan Times noted that Japanese firms currently can only produce chips of around 40nm. Rapidus is skipping several generations of chip migration by going directly to sub-2nm nodes.