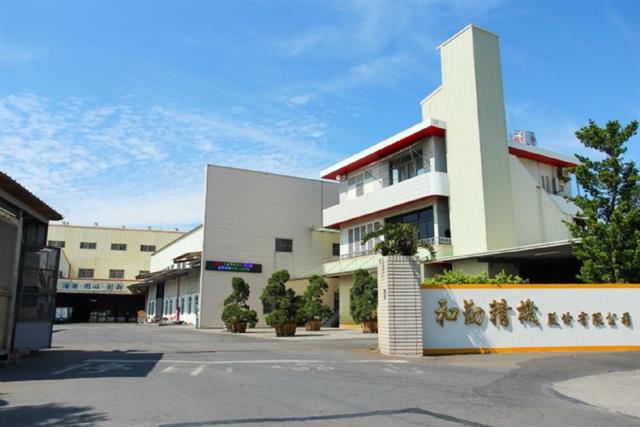 The company attributed the sharp June revenue gain mainly to its fulfilling orders deferred from April-May amid COVID lockdowns in eastern Chinese cities, as well as new orders for EV applications.

CFTC said its overall revenues are expected to grow month by month in the second half of the year along with stable increases in shipments for new orders and to new clients.

China has enforced a new round of incentives to stimulate sales of new energy vehicles starting June 1, allowing buyers to enjoy a 50% reduction in vehicle purchase tax, which is expected to further bolster the company's shipments in the second half of the year.

China market demand for heavy-duty trucks has also been picking up steadily since lockdowns in eastern Chinese cities were lifted in May-June, driving up CFTC's sales of truck parts and components.

The company said its efforts in deepening partnerships with US EV makers and major international auto components vendors are paying off, with their order momentum growing steadily.