Kdan raises US$16 million in Series B round, looking to go international 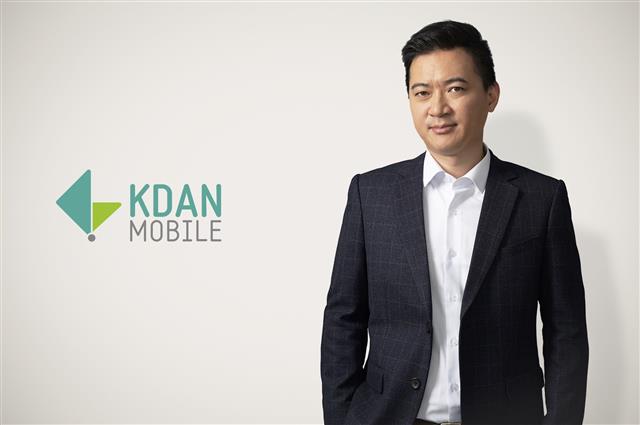 Taiwanese software startup Kdan Mobile raised US$16 million in Series B round from investors from South Korea and Japan, looking to take its cloud-based remote signing solutions DottedSign to South Korea by the end of 2021.

Partnering with Korea's Hancom will empower Kdan to take DottedSign to South Korea, where Kdan's founder and CEO Kenny Su has seen opportunities for the service to grow.

Su's goal for a couple of years to come is to enter overseas markets that can drive the company's growth and downloads, including the US, South Korea, Japan, and home market Taiwan. According to Su, Kdan needs to achieve its revenue goal of at least NT$1 billion (US$35.7 million) a year to step up internationally and compete with other software unicorns around the world, who generate at least NT$2-3 billion in revenue.

Given that software services are widely accepted in Japan, Kdan has been in talks with Mitsubishi as well.

Upon completing B round fundraising, Kdan is ready to up its game in different countries, including exploring more business-to-business opportunities and expanding its customer service, technique support, and operation teams. Su said Kdan's raised capital will be invested in developing Document AI and SDK solutions.

Revenue surges during the pandemic

Forecasting 80-100% growth in revenue this year, Su said their services are best utilized by remote workers, so while most people work from home during the lockdown, Kdan has seen over-100% growth for 2 years in a row. Before 2019, Kdan's annual revenue growth averaged 50-70%. Su's goal for 2021 is NT$400 million (US$143 million) in revenue.

So far in 2021, Kdan's clients in Taiwan include government agencies, schools, and financial institutions, who use Kdan's API/SDK software or subscribe to Kdan's services. Kdan now has over 10 million users, out of which 40,000 are from corporations and the educational sector.

Kdan now has about 200 employees internationally and expects to hire 100 more as the company grows.

In its press release, Kdan disclosed that Dattoz 's partner Yeonsu Kim will become its first global CIO, especially for connecting Kdan and Hancom. With the help of Kim's connections and experiences in investing and M&As, Kdan is expecting to recruit more international talents.

By means of some strategic partnerships around the world, such as Accord Ventures, SourceNext, and Mitsubishi in Japan, and Taiwania Capital's Cheng Wu as Kdan's global strategy adviser, Kdan can further ensure its success in the global market.

Founded in 2009, Kdan now runs offices in Taiwan, China, the US, and Japan and works remotely with a team in Germany. Kdan's Document 365 PDF, Creativity 365, DottedSign, and Kdan Cloud have more than 200 million downloads. 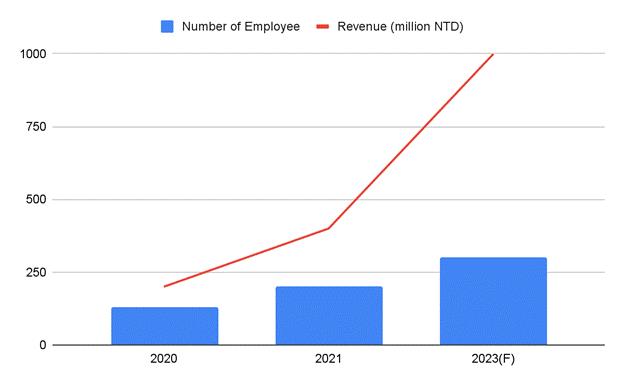 Proportions of Kdan products in revenue 2021 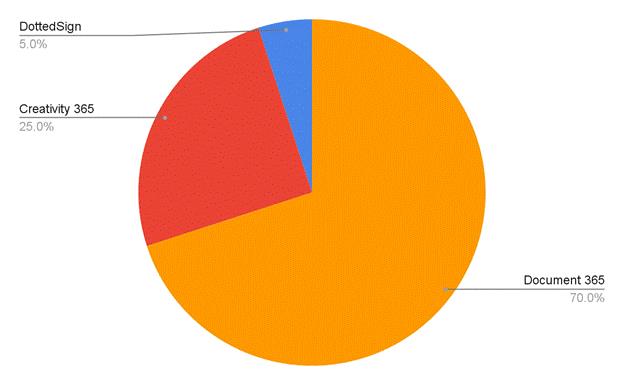