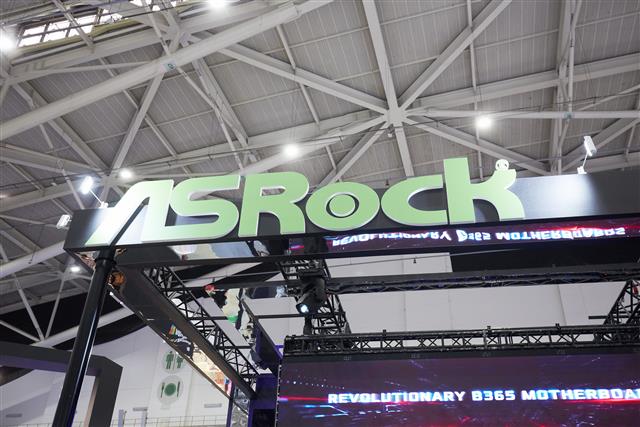 ASRock is upbeat about its sales and profit performance in the second quarter of 2021, citing strong demand for graphics cards, industrial PCs and servers.

ASRock expects its sales to grow sequentially in the third quarter, despite component shortages and dropping graphics card prices amid shrinking demand from China's cryptomining sector.

Its visibility for the fourth quarter remains clouded at the moment, because of market uncertainties, but the overall performance in 2021 will still surge from a year ago, according to the vendor.

ASRock's motherboard shipments are being undermined by shortages of Intel and AMD CPUs and the issue is unlikely to improve until the fourth quarter, said the company. AMD's GPUs have also been in tight supply since early 2021, but shipments will improve starting the second half, with capacity adjustments and increasing supply of substrates.

Graphics cards will account for 20% of ASRock's second-quarter revenues and motherboards 50%. The proportion of servers will also increase every quarter in the second half with deferred orders.