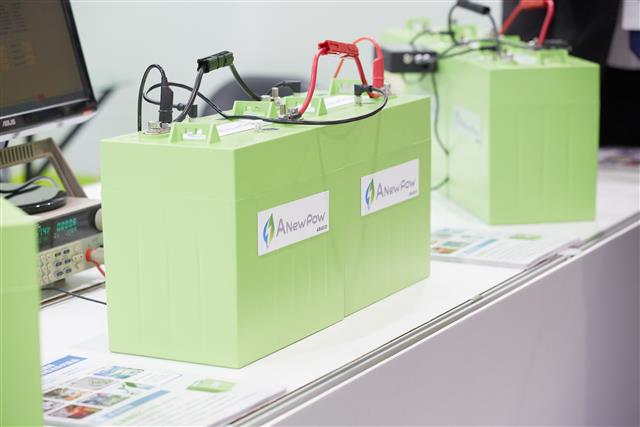 As electric vehicle (EV) development becomes a global effort, batteries that play a vital role to EVs' cost-performance ratios are a focus to manufacturers with ambitions to expand in the EV market. Both traditional and new automakers have considered battery technology development and production capacity to be importance to their overall planning. Automakers across Europe, America, Japan, Korea and China are actively engaging in battery solution research and production line build-up.

Taiwan's battery industry may not be backed by well-known brands and abundant natural resources. Nevertheless, a large part of Taiwan-based battery suppliers have been assembling battery modules for Taiwan's ICT industry. For example, Simplo, Dynapack and Celxpert with a long-term focus on manufacturing battery modules for consumer electronics such as notebook only started to set foot in EV battery solutions in recent years.

Although these suppliers may provide materials to customers producing batteries based on different technologies, their materials are mainly used in ternary lithium-ion batteries and lithium iron phosphate batteries that use LFP and LFPO for anode.

Tesla's rising popularity has spurred a wave of demand for ternary lithium-ion batteries, while the company's decision to adopt LFP batteries for its EVs for China has also surprised the supply chain. However, these are all "current" developments of the battery industry.

Batteries for future EV applications are expected to feature higher energy density, faster charging and discharging time, lighter weight and friendlier costs. Whether lithium-ion batteries and LFP batteries can maintain their leading positions at the moment in the EV market still remains to be seen.

The battery of next generation

It has been about 30 years since the world's first lithium-ion battery was commercialized. Based on past experience, the battery industry sees a new generation of core technology about every 30 years. As such, both market newcomers and industry veterans that are eyeing EV opportunities are closely watching the direction of next-generation battery development.

ProLogium, another Taiwan-based supplier that is pushing development of solid-state batteries, is already working with China-based FAW Group, Enovate Motors, NIO and Aiways.

Some manufacturers pointed out that it is rather late for Taiwan that lacks natural resources to invest in lithium-ion battery development at this moment and believe Taiwan should establish its presence in the EV sector via effort toward developing next-generation batteries.

It will be difficult to catch up with or compete against international manufacturers that have long been devoted to lithium-ion battery development if Taiwan only now starts to build its own patent portfolio from scratch. Taiwan should also seek joint development opportunities from international manufacturers. By leveraging Taiwan's accumulated experience and technological strength in the ICT sector to help expand the applications for solid-state batteries, Taiwan-based battery suppliers still have a shot at establishing market presence. 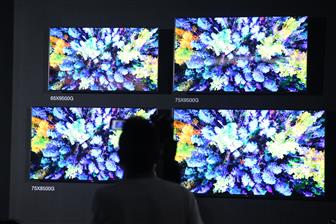