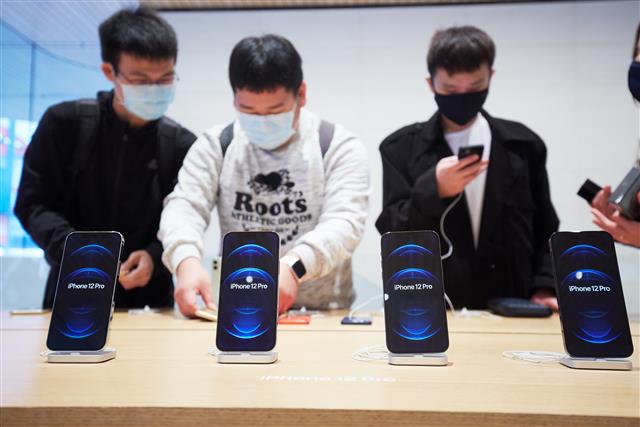 China-based smartphone vendors saw their combined first-quarter 2021 shipments decline 9.7% sequentially to 191 million units, which, however, represented a sharp on-year increase of 73.8%, with the on-quarter fall also improving significantly from corresponding shrinkages of over 20% seen in pre-pandemic years, according to Digitimes Research.

Among other vendors, Honor, a spin-off from Huawei, sustained flat shipment performance in the first quarter as its sales remained focused on old models, and Transsion saw its first-quarter sales only slightly decline sequentially thanks to its smartphones with high price-performance ratios becoming increasingly popular with consumers in emerging markets now transitioning to smartphones from feature handsets.

Digitimes Research also estimates the combined second-quarter shipments from China's handset vendors will drop 7.2% sequentially on seasonality and continued shortages of components. But the quarter's shipments are expected to grow on year thanks to lower comparison base for 2020.