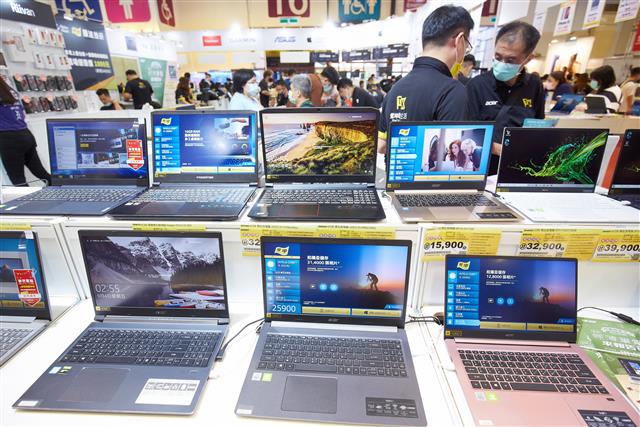 Intel has reportedly continued to push the development of foldable-screen notebooks with the devices having a good chance to hit store shelves by the end of 2021, according to sources from the upstream supply chain.

The sources noted that samples of the devices will be sent to Microsoft and Google to test with the operating systems in the first half with the volume production of the foldable-screen notebooks set for the second half of the year.

Despite the coronavirus pandemic, Intel has continued to have its upstream supply chain partners prepare for key components needed for foldable-screen notebooks such as panels, chassis and compartment parts and the development of the notebooks has already reached the final phase, the sources said.

Intel originally sought cooperation from Samsung Electronics for foldable panels, but turned to partner with China-based BOE as the Korean panel maker's target at the time was to develop foldable smartphones, the sources revealed.

The sources pointed out that Intel is looking to ship at least one million foldable-screen notebooks in 2021 and aims to roll out 10 million units in three years. Notebook brands including Lenovo, Asustek Computer and Dell have already expressed interest in releasing the devices and will begin shipping products in the second half at the earliest.