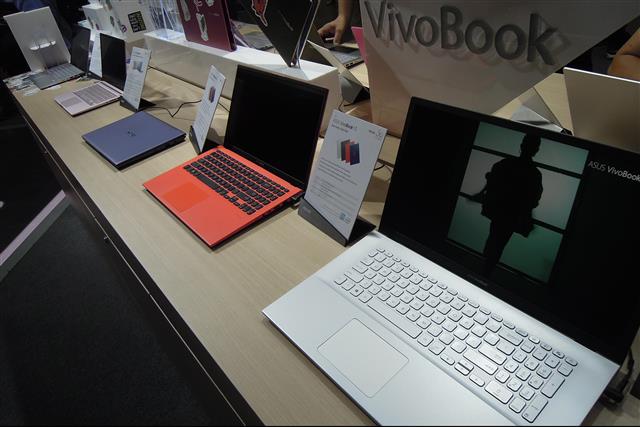 The world's top-5 notebook brands saw their combined October shipments (excluding detachable models) hit another new monthly high for 2020 reaching over 17 million units, due mainly to consumer markets in the US and Europe entering a peak season and resurging pandemic further fueling demand for remote work and study applications, according to Digitimes Research's latest figures.

Bolstered by strong shipments of both education and consumer notebook models, HP returned to the track for sequential growth in October, and Dell unseated Lenovo as the second largest vendor after registering a sharp increase in Chromebook shipments for the US education market.

As to Lenovo, its October shipments slipped sequentially as its fulfillment of education-use Chromebook orders from Japan already peaked earlier and notebook demand in the China market was weaker than in the US and Europe in the month.

Taiwan's top-3 notebook ODMs saw their combined October shipments surge 13% sequentially to a historical high, with Compal Electronics posting the highest monthly shipment growth of over 30% due to a significant increase in orders from Dell.