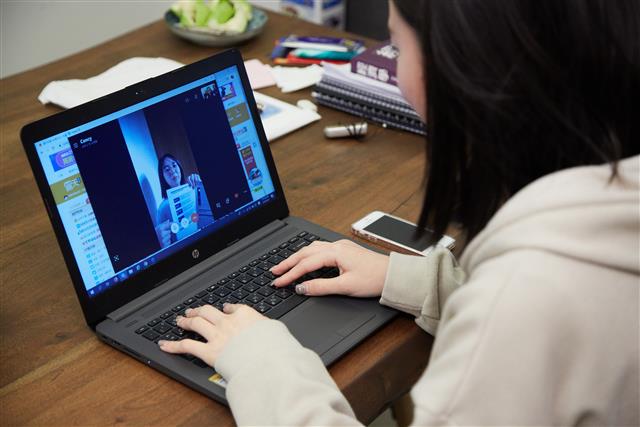 The world's top-5 notebook brands saw their combined shipments (excluding detachable models) for July 2020 surge 34% on year and slip about 1% from the year's high in June, according to Digitimes Research.

The impressive growth was due partly to pandemic-fueled stay-at-home economic activities still lingering, and partly to vendors kicking off volume shipments for Japan's GIGA School Project, which looks to provide one notebook for each student at elementary and junior high schools.