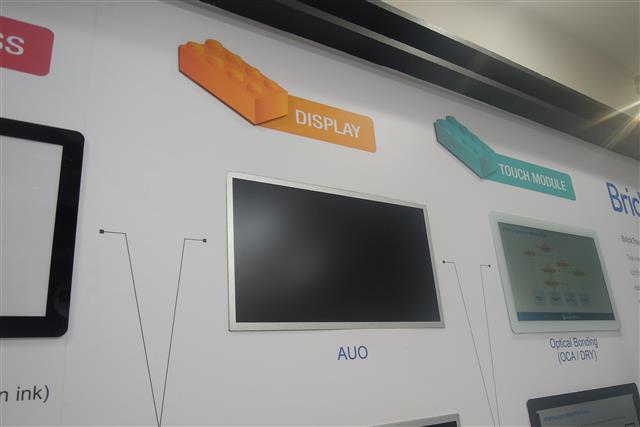 Samsung Display and LG Display remained the global top-two panel makers in the first quarter of 2020 in terms of sales value, although the Korean makers have begun to scale down their LCD panel capacities, Digitimes Research has found.

Samsung Display alone posted revenues of US$5.4 billion in the first quarter, greater than the combined amount of Taiwan's top-two makers, AU Optronics (AUO) and Innolux.

Since the second quarter, however, China-based BOE Technology has been ramping up its panels for notebook, tablet and monitor applications, narrowing its shipment gap against LG Display, which is expected to see its LCD TV panel shipments slash by 10% sequentially in the quarter due to decreased output and demand. Thereby, BOE is likely to outrace LG Display to become the world's second largest panel vendor in the second or third quarter of 2020 at the earliest.

China Star Optoelectronics Technology (CSOT) experienced the sharpest increases in revenues and area shipments for the world's top-6 panel makers in the first quarter, owing to its capability to wage up the monthly output of its 11G line to its designed capacity of 90,000 substrates in the quarter from an average of 10,000 pieces a year earlier.

Digitimes Research estimates CSOT's capacity for large-size panels to grow by a CAGR of 18.6% in 2019-2023 compared to an industry's average of 0.6% for the same segment during the same period.