Nvidia has announced that it plans to build high-performance ARM-based CPU cores, designed to support future products ranging from personal computers and servers to workstations and supercomputers.

Known under the internal codename 'Project Denver,' this initiative features an Nvidia CPU running the ARM instruction set, which will be fully integrated on the same chip as the Nvidia GPU.

This new processor stems from a strategic partnership, also announced at the same day in which Nvidia has obtained rights to develop its own high performance CPU cores based on ARM's future processor architecture. In addition, Nvidia licensed ARM's current Cortex-A15 processor for its future-generation Tegra mobile processors. 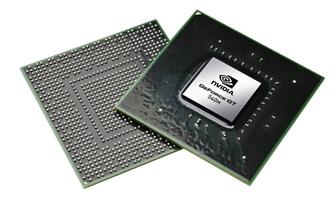