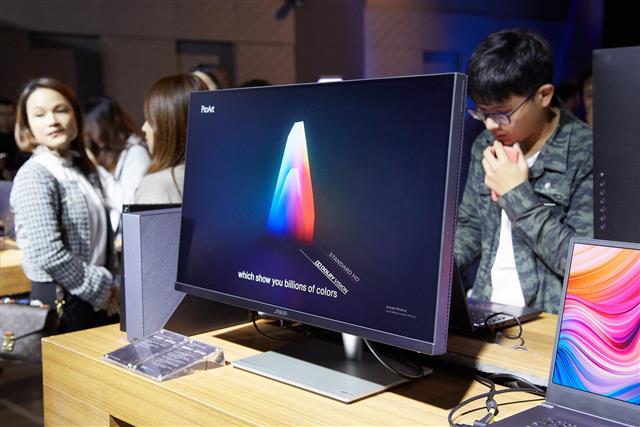 Taiwan's PC monitor shipments went down 17.5% sequentially and 18.1% on year to arrive at only 19 million units in the third quarter and the volumes will slip further in the fourth quarter, rounding out the annual volumes in 2022 to 132 million units, down 9.2% on year.

The shipment decline is due mainly to rising inflation and mature markets' increasing interest rates, which has led to shrinking demand from the end market.

After accounting for over 80% of Taiwan's PC monitor shipments for the first time in the second quarter, monitors sized 22-inch and above went back down slightly in the third quarter, while the shares of the all size segments between 22.x- to 26.x-inch all had decreased percentages.

TPV, the largest monitor maker in Taiwan, only had a mild shipment decline in the third quarter as the ODM is pushing its shipments keenly in a bid to meet its annual target. TPV contributed over 48% of Taiwan's monitor shipments in the third quarter, increasing from a quarter ago, while all other ODMs saw their shares slip on quarter.

With TPV's robust shipments and other non-Taiwanese makers experiencing unsatisfactory performance, Taiwan's worldwide share is expected to climb back to above 64%, while TPV's share in Taiwan shipments will also rise back to around 50%.