How Silicon Valley looks at the Taiwan miracle (3): Competitiveness is the best survival strategy 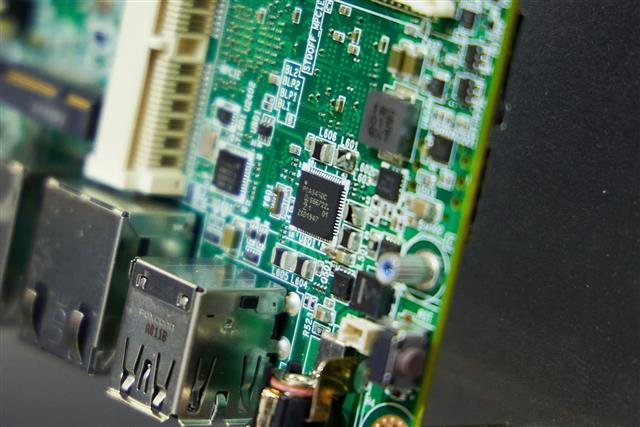 Issues that might be taken for granted in other countries may be matters of life and death in political discussions that don't allow any middle ground. Will 2024 see the last presidential election in Taiwan? If China sees zero economic growth, the likelihood of a military invasion of Taiwan will be even higher. On the face of it, Taiwan is in a difficult position with no room for maneuvering, but looking back on the past half-century, isn't that how Taiwan has survived? The more difficult the times, the more abundant and diverse the opportunities for development.

The US scholars who participated in the Silicon Valley conference believe that semiconductors are a good card that Taiwan can play while in the spotlight, but everyone has his or her opinion about how this card can be played. The US and Taiwan may have different ideas how this card can be made to work longer and more effectively. It seems that the Taiwanese government's propositions can hardly get off the drawing board, and all kinds of proposals may face difficulties in getting through. Can TSMC have its own way? Can the US and Taiwanese governments demand that TSMC withdraw its investment in China?

The world is a very different place than it was five years ago, and the traditional management mechanisms of the US government are no longer fully applicable. China is using information technology to control the movement of its people. We've seen that in many cases, such as COVID lockdowns. Companies use QR codes to monitor the public transportation that their commuting employees use, and if you have no alternatives, that means you're being watched by "Big Brother" - a human rights issue.

It is rare for a core industry to play the role of a guardian of a country, but for semiconductors to play such a role to its extreme for Taiwan, it is even rarer.

No one dares to call the US's bluff. If you don't have a deep understanding of the industry, how can you find the most suitable strategy for Taiwan's deployments and operations from among all the tiny differences on the surface?