How Silicon Valley looks at the Taiwan miracle (5): Taiwan emergency to affect more than just Japan 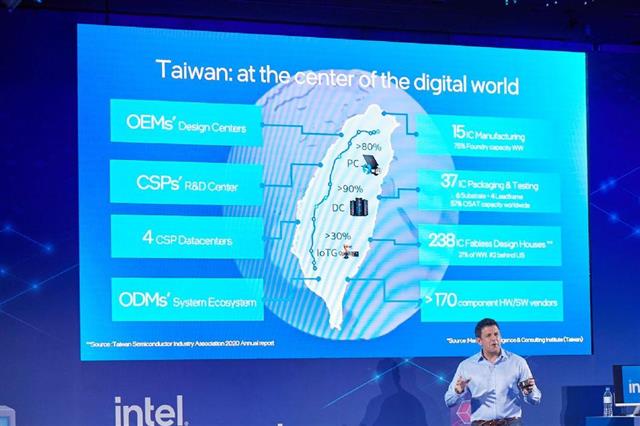 When Shinzo Abe asserted that "A Taiwan emergency is a Japanese emergency," many Taiwanese were grateful and deeply touched. Actually I don't think South Korea would be unscathed, as Taiwan is the source of supply chains in the semiconductor and ICT industries.

Some may point out that the production bases of notebooks and handsets are already all located outside of Taiwan. If a war breaks out, these overseas factories should still be safe, they suggest. It seems so, but the key is a disruption to the supply chains will result in a supply-demand imbalance. If that happens, will South Korea still be able to sell its memory products? Production for Japan's game consoles may have to stop. Both Japan and South Korea would then be staring at a debt crisis. In particular, once South Korea sees a supply-demand imbalance, I'm afraid that it wouldn't be able to even pay the interest of its foreign debts. How can it be safe?

Japan and Taiwan is geographically close to each other. Some even speculate that in order to prevent the use of the US military base in Okinawa, China might conduct a raid similar to Japan's on Pearl Harbor. In that case, would the US military base on the Korean peninsula not react? If Japan and South Korea collapsed immediately after Taiwan, would the US still be able to lead the world?

Commenting on the Taiwan situation, some of the American scholars at the Silicon Valley conference admitted that it may be someone else's business, but when its hegemony is at stake, the US has to intervene. In fact it is also a clash between different ways of life. Once Taiwan, Japan and Korea are in trouble, can the Western world that embraces democracy and freedom still rest easy? People usually take these too lightly, thinking they are none of their business!

What is more critical is how the world will react if a war does break out. Taiwan is not just the hub of the semiconductor industry. If its ICT supply chains become dysfunctional, the neighboring Japan and South Korea will be the first to suffer. So far, South Korea has remained nonchalant, but it must be well aware that it will inevitably get involved in conflicts in the Taiwan Strait.

With international trade in chaos, South Korea would not be able to export its semiconductors and the market would shrink sharply. South Korea's financial weakness in the form of huge foreign debts would play the biggest part in collapsing the South Korean economy. Japan, of course, would be in the same line of fire. This small island country of Taiwan has become the key to global peace and stable development of the supply chain. But how much do we understand this?

Conflicts in the Taiwan Strait could lead to a full-blown world war. I don't think this is an alarmist talk. It's clear now that Taiwan is the anchor of global stability and security. If the anchor is removed, how can the world be safe?