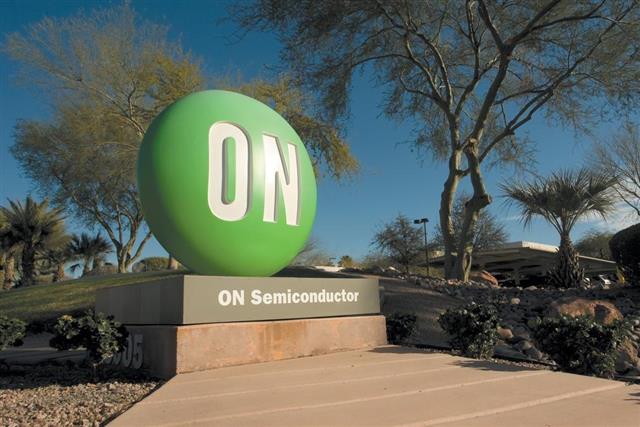 Mercuria Holdings, a fund backed by the Development Bank of Japan and Japanese trading house Itochu will buy a 200mm wafer fab from US-based ON Semiconductor, according to Nikkei Asia. The purchase will be jointly made with Sangyo Sosei Advisory, a financial advisory firm, and Fukuoka Capital Partners, reported Nikkei Asia on October 31.

The purchase and the capital spending on equipment upgrade are expected to top JPY20 billion (US$135 million).

The fab, located in Niiagata, Japan, will begin to operate as a foundry manufacturing power semiconductors, starting in December. As Nikkei Asia reports, Mercuria is planning to buy more Japanese fabs for contract manufacturing, in a bid to strengthen the country's chip manufacturing capability. The majority of Japan-based fabs focus on power and analog semiconductors, and are dated back to the heydays of Japanese IC industry in the 1980s. The Niigata facility, built by Sanyo Electric in 1985, is one of them. It was later acquired by ON Semiconductor in 2011.

Apart from the Niigata facility, Onsemi also sold another 200mm fab located in Pocatello, Idaho to LA Semiconductor - a pure-play foundry established by Ohio-based Linear ASICS. LA Semiconductor boasts to be US-owned and -operated, and manufactures analog, mixed signal and power products on its 180nm process. In comparison, the Idaho-based fab it has just acquired manufactures analog CMOS, BCD, advanced discrete components at 0.35 micron to 1.5 micron.

As a part of Onsemi's 'fab-liter manufacturing strategy', the company is undertaking a series of divestment, moving away from its legacy IDM model to reduce fixed costs and minimize gross margin volatility. As Onsemi puts it, it seeks to invest in internal capacity for differentiated technologies and strategic growth areas, especially silicon carbide, while utilizing external manufacturing for non-proprietary technologies.

Beginning in 2019, Onsemi started to add SiC polished wafer and SiC expitaxy wafer production to its silicon wafer manufacturing site in Roznov, Czech Republic, and proceeded to expand its SiC capacity there since 2021. The Czech site is expected to see SiC production capabilities increasing by 16 times over the next two years. Onsemi has invested more than US$150 million on the site, and will invest an additional US$300 million through 2023. Another SiC facility in the US state of New Hampshire was also inaugurated in August.

Onsemi also plans to exit sub-scale fabs and shift to 300mm capacity, indicating that 300mm provides significant cost advantage in front-end costs. "We executed our fab-lighter strategy with planned exits of four fabs to reduce our fixed costs," said Onsemi CEO Hassane El-Khoury, during its Q3 2022 earnings call held on October 31. In early 2022, the company just closed the sale of its fab located in Oudenaarde, Belgium, while entering into an agreement to sell another fab in South Portland, Maine.