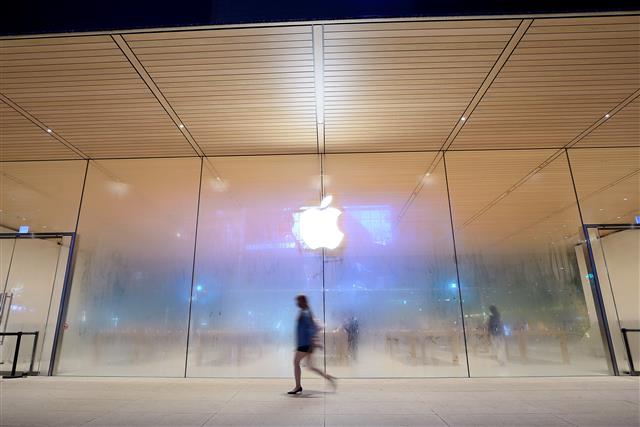 Apple is rumored to be visiting Asian suppliers and carmakers to prepare for the mass production of "Apple Car" by 2024. While details of the rumored visits remain unknown, battery supply could be a major focus.

Following rumored visits to South Korea's SK Group and LG Electronics, Apple might be on its way to Japan to meet with Toyota.

The most important and expensive part of an EV is the battery. Lithium battery has become an essential component for technological innovation, economic growth, and even national security and defense. Just a couple of months back, Apple was allegedly in talks with China's Contemporary Amperex Technology (CATL) and BYD for battery supply, but the political circumstances between the US and China are not making things easier. Neither CATL nor BYD is likely to set up a manufacturing base in the US to produce batteries for Apple.

Insisting on making EV batteries on American soil, Apple is rumored to be seeking battery supply from South Korea and Japan.

The Asian big-name manufacturers, which mainly focus on NMC and LFP batteries, include Panasonic from Japan; LG Electronics Solution (LGES), SK Innovation (SKI), and Samsung SDI from South Korea; and China's CATL and BYD. Chinese suppliers manufacture 95% of the world's LFP batteries and their domestic market is big enough to absorb their output.

The biggest client for car batteries, for now, is Tesla. As traditional OEs like Volkswagen, Daimler, BMW, Toyota, and Ford scramble to build EVs and to acquire startup battery makers to secure supply, demand for car batteries is outgrowing supply at a fast pace.

Even as LG Magna e-Powertrain is rumored to have signed a contract with Apple, LG has gotten its hands full of orders from European and American OEs for the near future. Whether it could fully meet Apple's demand remains unknown.

Like many other startup OEs, Apple, without a solid market share in the car market and sufficient battery supply, could face a hard battle with traditional OEs.

Some clap for the rumors about interactions between Apple and Toyota, but others speculate that Hyundai would be a better partner. The speculations highlight the complicated relationships between startups and traditional carmakers.

From Toyota's perspective, Tesla's scale production of EV and market share are the biggest attraction. Early this year, rumor had it that Toyota and Tesla could partner up but revealed no further details.

Despite Apple being the top consumer electronics maker and software developer, making cars is a first for Apple. In building cars, Tesla is more sophisticated with EVs and autonomous cars. In building an operation system, Google's Android Automotive OS (AAOS) with the first-mover advantage has collaborated with a couple of traditional OEs.

Hyundai reportedly was interested in Apple's car OS but no further details were disclosed, either.

From the global supply chain perspective, there are many pitfalls for the Apple Car team. However, Apple is still the prince charming for many suppliers.