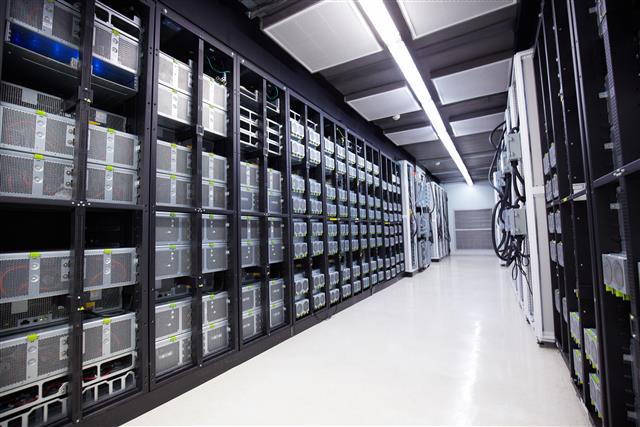 The server industry is currently seeing a lead time of up to 52 weeks for its component deliveries with lingering shortages, which will not have a chance to improve until 2022, according to Mitac Holding president Billy Ho.

Mitac Computing Technology, a server subsidiary under Mitac Holding, is still enjoying robust orders from datacenter operators in China and the US, and for enterprise servers; however, component shortages are only expected to worsen for the server industry in the second half of 2021 as component demand from other industry sectors will also pick up, Ho said.

Mitac Computing president Michael Lin pointed out that his company depleted most of the component inventory in the first half. Components including motherboard ICs, SSDs and processors are all in tight supply at the moment and their prices in the spot market have also hit record high levels.

Although Mitac Computing's orders for the third and fourth quarters are almost equivalent to those in the second, the company's shipments in the second quarter may be the peak of 2021 because of component shortages, said Lin, adding that the company expects a wave of order pull-ins from its US-based clients at the end of the fourth quarter or in the first quarter of 2022.

Mitac Computing's server motherboard production is mainly handled by its plants in Taiwan and China, with Taiwan accounting for 15-20% of the overall capacity, while the company's server assembly lines are in the US, Taiwan and China. The company has also partnered with Infopower Technologies to establish server motherboard production and server assembly plants in India, Ho said.