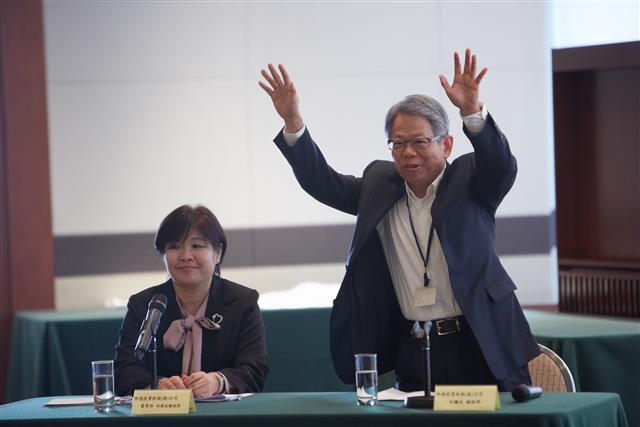 Mitac Holdings has expressed optimism about its operations next year, thanks to robust orders for servers, as well as recovery in demand for automotive and industrial tablets.

Mitac expects its revenues to have a good chance to rise near 10% on year in 2022, said company president Billy Ho, who also noted that the company's revenues have not been growing as strong as expected in 2021 because of component shortages, harbor congestions and China's power curbs.

Michael Lin, president of Mitac Computing Technology, the cloud server subsidiary of the Mitac Group, also pointed out that demand for servers was strong in the first half of 2021 with related shipments having achieved record levels. However, shipments began to plunge in the third quarter as a result of worsening component shortages, which are still showing no sign of major improvements so far.

However, the company still expects sales to meet its annual targets for 2021, said Lin, adding that the component shortages are unlikely to ease anytime soon and power management ICs (PMICs) are having the worst short supply at the moment. So far, Mitac Computing Technology is only able to satisfy around 80% of its orders because of the problem.

Despite the issue on the supply side, Mitac Computing Technology's server orders from enterprise and datacenter clients remain robust for 2022, with the two groups of clients each contributing half of the volumes.

For the O-RAN server product line, Mitac Computing Technology already began sending samples to its clients in 2021 and expects their shipments to generate major incomes in the next 2-3 years.

Mitac Digital Technology, which focuses on industrial tablets and IoT devices, is set to launch more products that integrate rearview mirrors with dash cams as demand for such devices has been stable, according to company president Le-Chun Chang.

The company has also obtained orders from several projects for automotive tablets and will see revenue growth in both 2022 and 2023. The company's ordering tablets also see rising orders from restaurants in Japan with related visibility already reaching 2023, Chang said.

The company's smart streetlight business enjoyed significant revenue growth in 2021 and the momentum is expected to continue in 2022, Chang added.