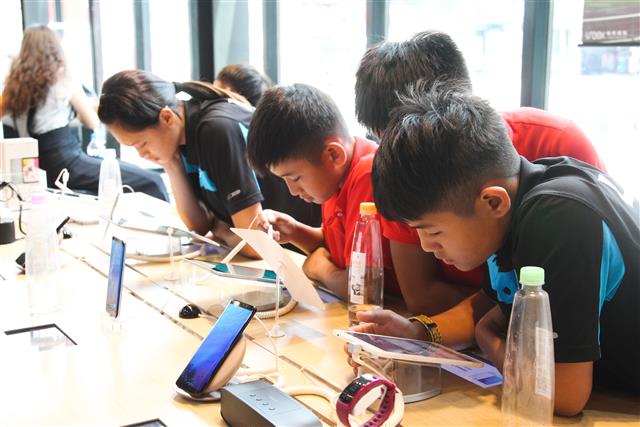 Global tablet shipments are expected to increase 7.3% sequentially to a 13-quarter high in the fourth quarter of 2020, with significant increases in orders from Southeast Asia, India and Latin America for education applications, according to Digitimes Research.

The ranking of world's top-5 tablet vendors by shipments remained unchanged in the third quarter, with Apple taking the lead, followed by Samsung, Huawei, Amazon and Lenovo. Lenovo is expected to outstrip Huawei and Amazon to become the No. 3 brand by strengthening shipment momentum in the fourth quarter.

The shipment ratio for the 10-inch and above segment fell under 80% in the third quarter due to massive shipments of 7- and 8-inch models by Amazon and Lenovo. The ratio for 10x-inch tablets is expected to decline to below 65% in the fourth quarter as a result of shipments of new offerings sized 8x-inch and 11x-inch and above by Samsung and Microsoft, Digitimes Research predicts.

Among ODMs in Taiwan, Compal Electronics delivered over 40% of tablet shipments in the third quarter thanks to its return to the supply chain of iPad Air 4. Foxconn's corresponding ratio declined slightly in the quarter, but still stayed at over 50%.

Foxconn's shipment ratio is expected to fall under 50% in the fourth quarter due to a decrease in shipments of iPad Air 3 model, while Pegatron and Quanta Computer will see their ratios pick up on increasing shipments of new Microsoft Surface series.