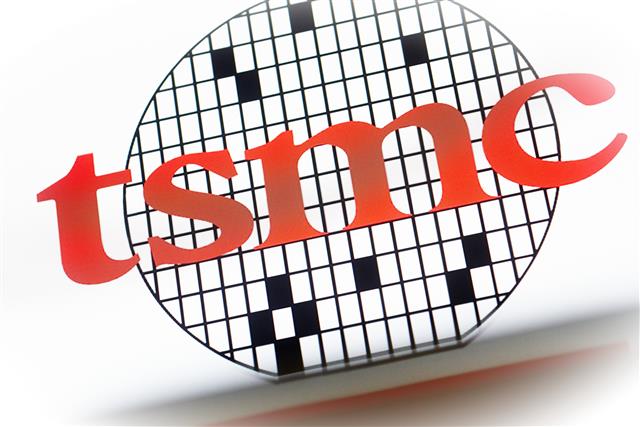 A TSMC wafer fab designed for advanced 5nm process manufacturing in the US could drive changes to many semiconductor players within the supply chain, according to Digitimes Research.

TSMC disclosed on May 15 its intention to build and operate a 5nm wafer fab in Arizona with monthly capacity designed for 20,000 wafer starts. Construction is planned to start in 2021 with production targeted to begin in 2024.

Arizona is where the US has its major electronics industry, aerospace and defense manufacturing operations, as well as an IC industry cluster where Intel, Raytheon, Microchip, ON semiconductor, VLSI, Freescale, NXP, STMicroelectronics, Honeywell, Marvel, Amkor, Philips and Western Digital operate their plants.

With TSMC likely to be involved in the IC industry cluster in Arizona, a bigger and complete local ecosystem could take shape, Digitimes Research believes. For the pure-play foundry itself, ensuring its business model and supply chain ecosystem locally is also a must for its fab project.

Some major Taiwan-based partners of TSMC, such as OSAT providers, may be encouraged to set up production locally in Arizona to support the future needs of TSMC's 5nm wafer fab, Digitimes Research observed.

TSMC also has plans to build new 5nm process capacity in Taiwan, where its major operations are located. It remains to be seen whether its 5nm fab investment in the US will affect its ongoing expansion project at its new Fab 18 in the Southern Taiwan Science Park (STSP).