More chipset vendors have become more serious about the development of the commercial drone market and have come out with related IC parts targeting the emerging market, according to Digitimes Research.

Both Qualcomm's and Nvidia's chipset platforms have been adopted by commercial drone makers. The difference is that the Qualcomm Snapdragon Flight solutions are being used as main controlling systems for high-end drones, while Nvidia's platforms are chosen as affixation systems, said Digitimes Research.

Digiitimes Research noted, however, that the drone market is young and that the role of vendors in the market has not been solidified at this point. 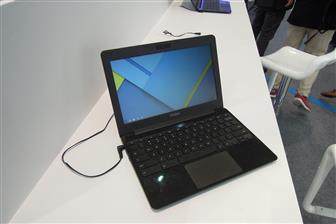